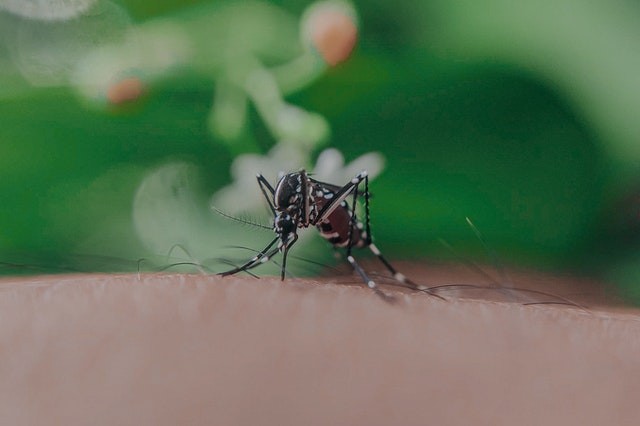 The Aedes Mosquitoes are very dangerous to humans than other species in the region, and getting rid of them is difficult because they reproduce rapidly, experts say. The insects have also prompted a warning in the San Gabriel Valley and Orange County.

Officials responsible for controlling vector positioned traps in neighborhoods close to L.A. County so they can keep an eye on the insects. So far this 2021, they've trapped a greater number in Sunland and Sun Valley.

Director of scientific and technical services for the Greater L.A. County Vector Control District, Susanne Kluh said people aren't making imaginations when they say the insects are getting rather more abundant this year.

Since 2011, the species has existed in the area, but "depending on where you live, it might have just started really building up this year," Kluh said.

How Can One Get Rid of the Mosquitoes?

The mosquitoes are biting residents more often because these species are more aggressive in specifically attacking humans than other species, experts say.

Some other species target birds, but "these new mosquitoes prefer to bite people. And they are daytime biters, so in the shade and people's backyards they bite people all day long," Kluh said.

Getting rid of Aedes is also very difficult since they can lay numerous eggs in tiny bits of stagnant water as tiny as the cap of a bottle, Kluh said. The insects can transmit viruses including dengue and yellow fever, but in L.A. County there has been no proof of such activity so far, officials said.

Kluh said the plan of the vector control district is to let out infertile male mosquitoes into the population. The offspring of these released mosquitoes would not be viable and this will reduce the population.

Residents are advised to check their surroundings for any stagnant water, which might be something as little as a shallow dish beneath a plant.

The region can anticipate being relieved from the mosquitoes immediately temperatures are often cool and this should come around November. 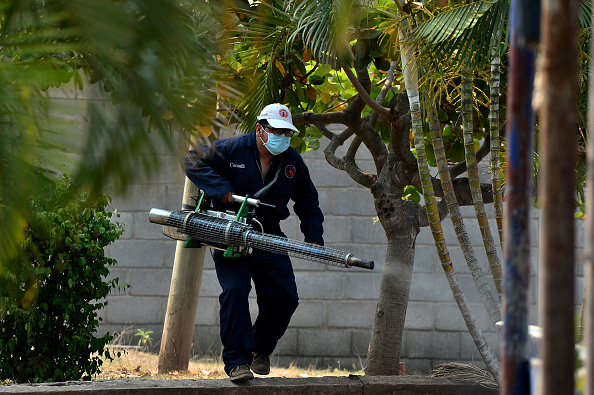 Aedes is a genus of over 950 mosquitoes species  - order Diptera. Some members cause serious biting nuisances and are disease vectors that sometimes spread potentially lethal pathogens - disease-causing organisms - to humans as well as other animals.

The distinct species of Aedes mosquitoes are endemic to temperate and tropical regions all over the world. However, some species have spread to other places, beyond their native ranges. This is either because humans introduce them into new areas or as a result of altering environmental influences.

Matured Aedes mosquitoes are differentiated from other types of mosquitoes by their black body which is usually small, dark scales on the abdomen as well as thorax, different patterns of light, and alternating dark and light bands on the legs.