As per new research, an international agreement to safeguard the ozone layer is anticipated to put a stop to skin cancer with about 443 million cases and cataract with about  63 million cases for individuals who were delivered in the United States through the end of this century. 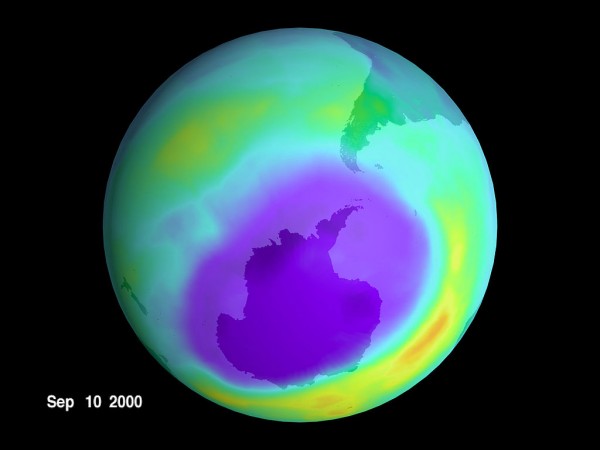 Scientists at the National Center for Atmospheric Research (NCAR), U.S. Environmental Protection Agency (EPA), and ICF Consulting, placed their attention on the far-reaching effect of a landmark 1987 treaty referred to as the Montreal Protocol and later changes that strengthened it greatly.

The agreement stops the use of chemicals including chlorofluorocarbons (CFCs) that lead to the destruction of ozone in the stratosphere. Stratospheric ozone protects the planet from dangerous levels of ultraviolet (UV) radiation from the Sun, keeping life on Earth protected.

For the measurement of the prolonged effects of the Montreal Protocol, the scientists came up with a computer modeling approach that made it possible for them to look to both the previous times and the future. And this will be done by simulating the impact of the treaty on Americans delivered between 1890 and 2100.

The modeling disclosed the associated decrease in ultraviolet radiation, the effect of the treaty on stratospheric ozone, and health benefits as the outcome.

Threat to the Ozone Layer

Adding to the number of skin cancer cases and also cataract cases that were prevented, the study also revealed that the treaty, as most recently changed, will help in the prevention of roughly 2.3 million deaths related to skin cancer in the U.S.

NCAR scientist and also a co-author of the study, Julia Lee-Taylor, said: "It's very encouraging. It shows that, given the will, the nations of the world can come together to solve global environmental problems."

The study which EPA funded was released in ACS Earth and Space Chemistry. The agency sponsoring NCAR is the National Science Foundation.

Scientists in the 1970s started focusing on the threat to the ozone layer when it was discovered that CFCs that are used as refrigerants and in other things, discharge chlorine atoms into the stratosphere, setting off chemical reactions that damage ozone. In the next decade, concerns increased with the discovery of an Antarctic ozone hole. 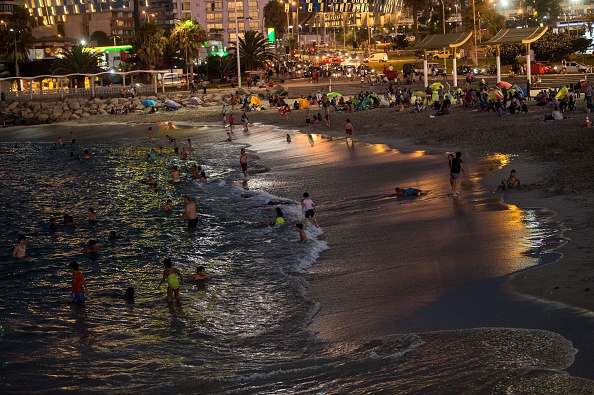 Losing the stratospheric ozone would be disastrous since increased levels of UV radiation have been connected with some types of cataracts, skin cancer, and immunological disorders. The ozone layer helps in the protection of land and aquatic ecosystems and also agriculture.

The research team came up with a model referred to as the Atmospheric and Health Effects Framework so that the impacts of the treaty can be quantified.

The outcomes revealed UV radiation levels going back to the levels of 1980 by the middle of 2040s under the changed treaty.