California's Law enforcement authorities arrested a man who was suspected to have abused an animal after police revealed they got a "very disturbing call" from a person who reportedly saw the man beating a puppy of about eight weeks in a parking lot at the back of a Target store. 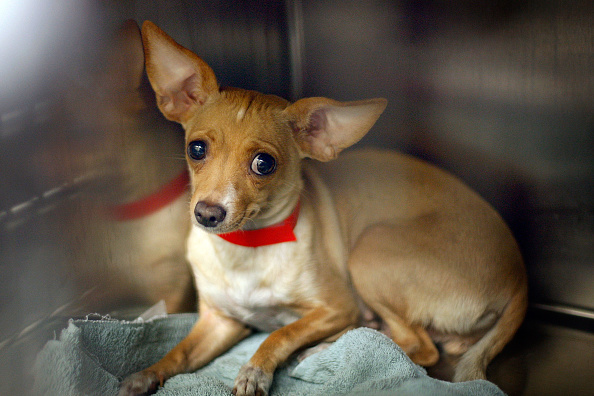 On Monday morning, officers from Antioch Police Department were sent to the store which is situated on Lone Tree Way. On getting there, they saw the alleged abuser and also the witness who made the report by calling 911.

As per a post on the Facebook page of the department, the "concerned citizen" did not just witness the puppy being abused, but succeeded in capturing some of the acts with their cell phone camera.

The department wrote: "When officers arrived, we were able to locate the person responsible and place him under arrest for animal abuse based on the information we were given by our witness."

The suspected male has not been identified publicly since he has not been officially charged with a crime. In an interview with Bay Area NBC affiliate KNTV, one of the arresting officers, Antioch Police Officer Bill Whitaker said that was an amazing resident who witnessed a punishable act and said something.

The puppy named River Rose was taken to Antioch Animal Services and her broken toe was treated and she also got a pink cast on her front right leg. The puppy is expected to recover fully.

Whitaker revealed to the station that the case will still stay under investigation and felony animal abuse charges could be filed against the suspect.

He also said that he is hoping that the incident will serve as a lesson to people who think they can treat animals the same way the suspect did without consequences. 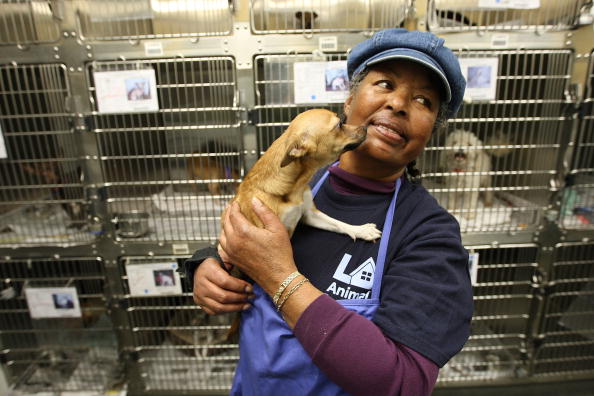 Whitaker said: "If you don't feel you can take care of an animal, you can always bring them in and our animal services department will take good care of them and try to adopt them out to family that has the resources as well as the time commitment that dogs and cats need."

In a pleasant twist, Officer Whitaker arranged for this family to meet River Rose and then Whitakers chose to carry the puppy home as a foster, hoping to adopt her someday.

Whitaker told the station himself and his family were making an effort to keep her in an environment that is calm and safe.

Puppies are curious, so they should be encouraged to explore their new home. They should be showed around the places and spaces where they will be spending their time.

When a puppy is adopted, a feeding routine should be created and this can be done by feeding the animal at the same times every day and in a particular location.

Related Article: Animal Cruelty Cases To Be Filed To Owner of Puppy Found Dead in Backyard, Woman With 180 Animals