Destructive Tsunami Caused by 9.0 Earthquake in 1700 Leaves Trail Inside Trees

Over the years, local evidence of the disaster has disappeared. But Douglas firs in Oregon may have caught hints deep in their tree rings. 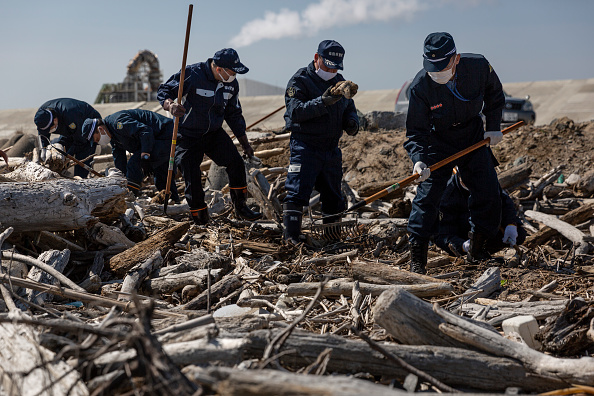 A night when January 1700 was about to end, two tectonic plates moving along the Pacific Northwest coast freed the tension they had piled up during a conversation lasting for centuries. In a tectonic sound, the Juan de Fuca plate slipped past the plate of North America.

After that, an earthquake of roughly 9.0 magnitude clattered the whole region with the coastline dropping and tsunamis washed over the whole Northwest coast.

Indigenous stories described the disaster, but later on, scientists just linked these dots. Until the 1980s, there was no geological evidence of the events discovered.

But revealing only when a major quake occurs is not enough. Exact details concerning its extent and aftereffect are also important for preparedness in time to come. Studies have left no disbelief that there will be another Big One eventually.

Every 500 years is the calculated window for earthquakes of magnitude 8 to 9 on the Cascadia subduction zone, since modern instruments started taking the record of data in the late 19th century none has taken place.

An associate professor at the University of Arizona, Bryan Black, said: "We have no observations, because they're just so rare. But sooner or later they're going to hit again."

Now, Bryan's team has succeeded in discovering a new piece of evidence that they are convinced shows traces of the tsunami which the quake prompted: It's concealed inside the ancient coastal Oregon Douglas firs that weathered it.

On the basis of the tree rings, Black and Robert Dziak, an oceanographer, report that the growth of trees decreased the year the ground was flooded with seawater from the tsunami.

Even the team's dendrochronologist, Black, or expert of tree-ring date didn't think he would find this connection. He said he was pleasantly surprised. Linking the undersized tree growth to the geographic reach of the flood waters unlocks a window between now and the past.

"We could have a new tool for mapping tsunami inundation," he added. 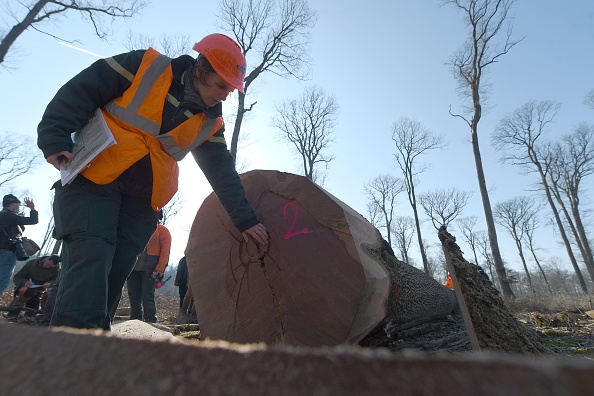 Understanding the Aftermaths of Earthquakes and Tsunamis

The study made by the team can be found in Natural Hazards and Earth System Sciences in late June. The notion that coastal trees are likely to be a new seismic tool that keeps record is an accepted one for geoscientists.

They could use them to gain a  better understanding of the aftereffects of earthquakes and tsunamis in this zone that is both highly populated and risky, and to check the flooding models that policymakers are using to prepare for potential disasters.

A geologist with the US Geological Survey who was not a part of the study, Jessie Pearl said: "We're so dependent on the geologic record here. It's one of the few places in the world where a huge diversity of types of scientists have to converge to come up with a story."