Footage showed how the heroic rescue of the dog happened and the reunion of 'Dewey' - the rescued dog - that got stuck at the base of a cave about 30 feet deep for more than two weeks. 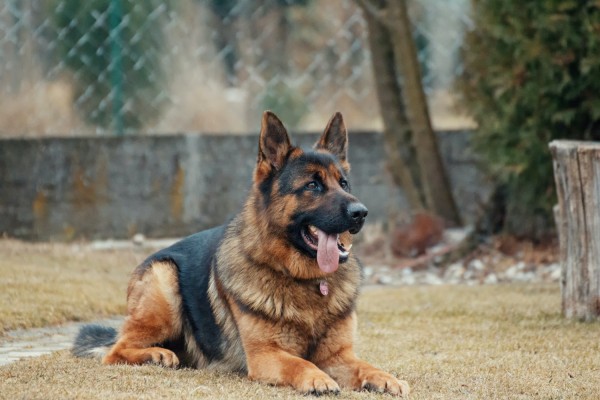 Elizabeth Acosta recorded what happened as Dewey's rescuers climbed into the enormous cave to rescue the skinny pup.

Led by a professional caver, Tray Heinke, the team were actually making efforts to find the ideal spot for one of their group member to propose to his partner when they discovered the animal.

Josiah Meert, who has a sharp eye, noticed some movement at the base of the pit that is 30 feet deep at Dewey Hickman Nature Reserve, Indiana, and discovered it was a dog. The group left what they planned and hurried to get helmets, ropes, and harnesses, with their joint effort and determination, they succeeded in freeing 'Dewey' in only 30 minutes.

Tray said they sighted his collar about 15 feet below with claw marks all over. He was able to withstand another 15 ft drop to the pit base. He would lose about 86lbs.

Rescued Dog Reunites with Its Owner

Tray said: "We firmly believe that had he been in the pit only a few more days, he'd be gone. Everything depended on the outcome of the rescue so once he was safe and given a bite to eat, Sean popped the question... and she said yes! You could hear the cheers a mile away."

The reunion video of Tray Heinke reveals the remarkable moment the animal met with his relieved owners.

'Dewey', which was the nickname given to the dog after where it was discovered, with joy, runs over to his family who are happy to have their loving pet back, the dog's actual name is  Hawkeye.

The owners of the rescued dog confirmed that it was nowhere to be found just over two weeks prior to his rescue. Removing Hawkeye from the cave was a huge thing but locating his owner and reuniting them in no time was the extra joy, Tray added. 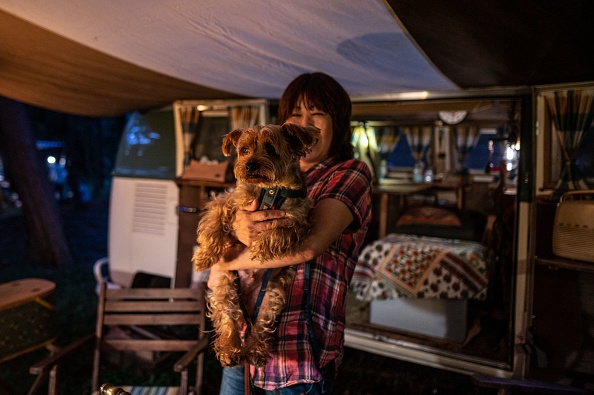 Tray also said that is the power of social media that they didn't expect the reunion to happen so quickly. However, within two days of discovering the dog, they had gotten in touch with his owners and agreed on where to meet.

Had it been Hawkeye was neutered this incident could have been prevented. The animal blindly went with a female scent into the wild, animal instincts are always not the best.

"The quick rescue and reunion were also very lucky, so it's best to leave situations like this to experienced professionals. If one of us had fallen in too, we'd have really been screwed. "We're all very proud to be a part of this story, the world could use some good news right now."