On Tuesday, three scientists were awarded the Nobel Prize in physics for cutting through the complexity of the global climate and laying the groundwork for forecasts about the planet's future. 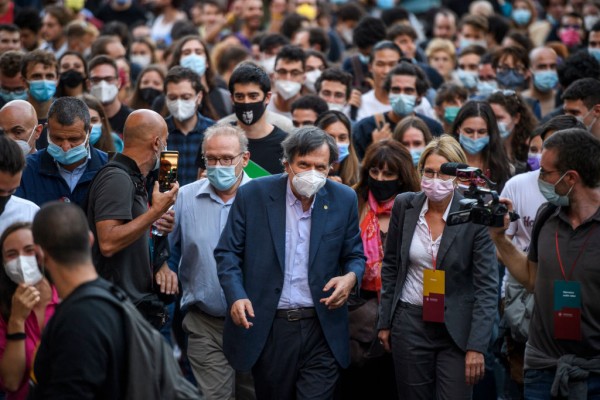 BREAKING NEWS:
The Royal Swedish Academy of Sciences has decided to award the 2021 #NobelPrize in Physics to Syukuro Manabe, Klaus Hasselmann and Giorgio Parisi “for groundbreaking contributions to our understanding of complex physical systems.” pic.twitter.com/At6ZeLmwa5

Giorgio Parisi, 73, of Sapienza University in Italy, received half of the $1.1 million prizes for his work quantifying randomness and connecting the movement of atoms to the planet as a whole. The remaining half was shared evenly between Princeton University's Syukuro Manabe, 90, and Klaus Hasselmann, 89, of Germany's Max Planck Institute for Meteorology. Despite the intrinsic instability of the planet's climate system, Manabe and Hasselmann created models that could produce credible projections.

Manabe told the Nobel Prize website, "I am shocked." "No one has ever won a physics award for work like mine, and I am grateful to the Swedish Academy of Sciences for selecting this subject, climatic problems, and climate change."

The overall picture of climate change is simple: heat-trapping gases in the atmosphere transform the Earth into a metaphorical greenhouse, causing the globe to warm.

However, just how that warming will take place - across the planet's seas, ice caps, mountains, forests, and cities, driven by anything from methane leaks to carbon dioxide and hydrofluorocarbons - is highly complicated.

"At every scale we see, we are drowned in complexity, and [as] scientists, we wonder: How much detail is necessary to explain the observations?" For example, at the press announcement announcing the prize, Yale University physicist John Wettlaufer stated. "Do we have to monitor every water molecule in the ocean to explain it?" 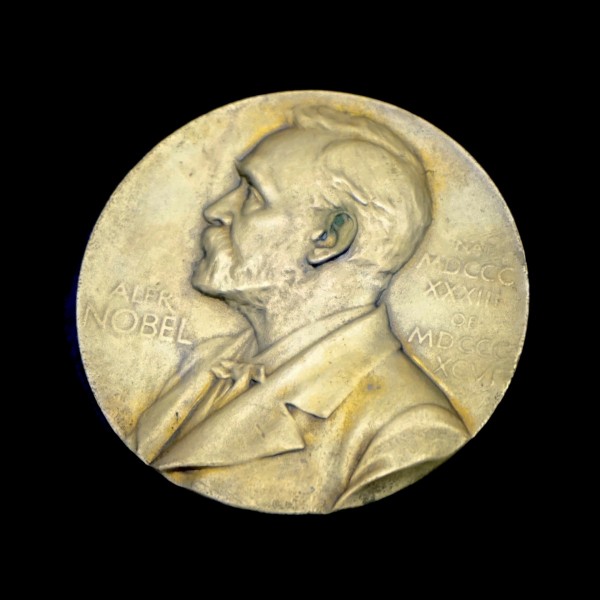 The Nobel Laureates in Physics discovered techniques to account for the seething randomness present in everything from materials to atmospheric motion while making meaningful predictions.

The Nobel Prize committees have already acknowledged the worldwide threat of climate change. Former US Vice President Al Gore and the Intergovernmental Panel on Climate Change, a global organization of prominent climate scientists assembled by the United Nations, received the Nobel Peace Prize in 2007. In addition, William Nordhaus, who created a model that combined physical climate models with economics to assess the social effects of warming, received the 2018 economics award.

Climate modeling is now gaining much attention. It's critical to determine how the globe will warm since it will affect where crops can grow, where people can live, and how much the growing tide of calamities will cost. These scientists, as well as the bleak future they helped to reveal, continue to influence humanity's efforts to avoid a worldwide disaster.

Although climate science has evolved significantly in recent years, the foundations were established hundreds of years ago, even before the Nobel Prizes were first given in 1901.

Since this early study, climate models have improved in sophistication over the decades, and computational power has begun to catch up. It has provided researchers with a sharper picture of the future if greenhouse gases continue to rise in the atmosphere.

But the biggest unknown in climate predictions is what humanity will do - whether nations, companies, and people will opt to reduce their damaging emissions substantially. And, as experts explain, this is still an active study topic.

"Action against climate change is most urgently needed," Hasselmann told the Nobel Prize website. "There are numerous things we can do to mitigate climate change, and the question is whether people will recognize that something that will happen in 20 or 30 years is something you must address now."

It is up to us to fix the problem that Hasselman, Manabe, and Parisi made clear to the rest of the world.