Since the early 1980s, extreme urban heat exposure has greatly increased and the overall exposure has also tripled over the past 35 years. 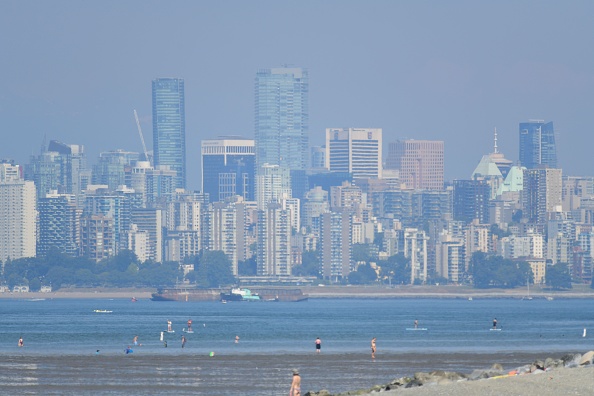 Currently, about 1.7 billion people which is almost one-quarter of the global population, inhabit urban areas. And as shown in a new study released on the 4th of October 2021, extreme heat exposure has increased in these places.

Most reports regarding urban heat exposure are according to a broad calculation that fails to notice millions of residents that are at risk. The study looked closer.

With the use of satellite estimates of places where every individual on the planet stays as their home yearly from 1983 to 2016, scientists added up the number of days in a year that people inhabiting more than 13,000 urban regions were exposed to extreme heat.

What they discovered concerns the dramatically increasing heat exposure which the poor and marginalized people are most at risk.

Close to two-thirds of the global rise in urban exposure to extreme heat was in places including southern Asia and sub-Saharan Africa. And part of the reason for this is climate change and the urban heat island effect where temperatures in urban regions are on an increased level due to the materials used in the construction of roads and buildings.

But it is also due to the rapid increase in the number of inhabitants in dense urban areas.

Urban populations have skyrocketed, from 2 billion inhabitants in cities and towns in 1985 to currently about 4.4 billion.

While the patterns are different depending on the city, the growth of urban population has been happening very fast among cities in Africa. And in these cities governments did not plan or build structures and facilities so the needs of new urban residents will be met.

It is obvious that there is a risky interaction of rising temperatures and quick growth of urban population in countries whose temperatures are already very warm. 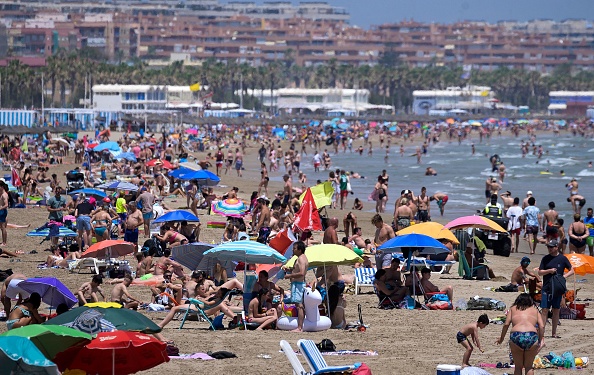 It is expected that Urban population growth will continue, and if greenhouse gases keep up on their path of rapid growth, great increases in heat exposure among urban residents will be noticed.

Since pre-industrial times, the planet has already warmed just more than 1 degree Celsius (1.8 F) with research revealing that warming is changing to more threatening weather and climate extremes.

Another degree of warming could possibly be experienced by 2050, and even more. This amount of warming, coupled with the growth of urban population, could result in a 400 percent rise in extreme heat exposure by 2050.

The immense majority of people affected will inhabit Africa and South Asia, in river valleys including the Indus, Nile, Ganges, and Niger. Hot, populated, humid, and poor cradles of civilization are turning into the central point of heat risk.

Related Article: Millions of Poor Household in US Suffer More From Effects of Extreme Heat