Why are Western Wildfires Also Damaging the East Coast

While most of the country's larger wildfires occur in the West, over three-quarters of all smoke-related fatalities and asthma emergency department visits occur east of the Rocky Mountains. 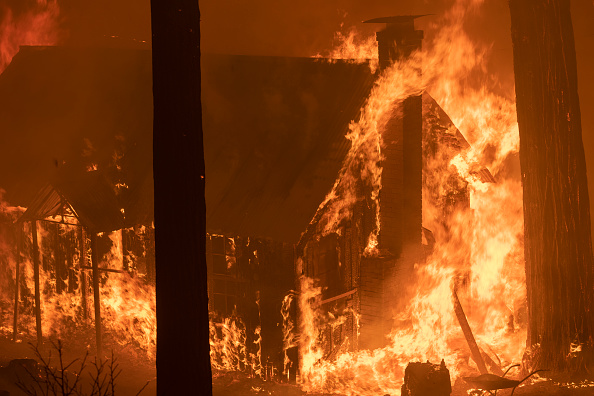 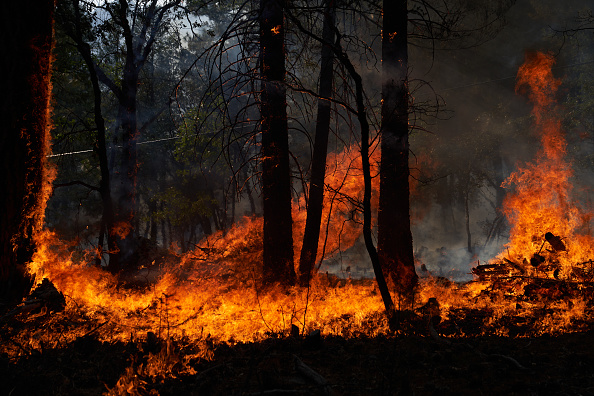 Smoke from wildfires and small fires causes health concerns across the United States, although the effects differ by area. According to a new study, smoke causes a higher percentage of health issues in the West, but it also impacts a bigger number of individuals in the East, maybe because they aren't aware of the smoky air.

The new research was published in GeoHealth, an AGU publication dedicated to the confluence of human and planetary health to pursue a sustainable future.

Smoke played a bigger impact on the frequency of asthma complaints and ER visits in the West, where population density is usually lower, and smoke concentrations are often higher, amounting to more than 1% of yearly visits in specific years. However, because of its high population density and lower smoke concentrations, the East had a greater overall number of visits, albeit only a tiny fraction of them were due to smoke (0.3 percent to 0.6 percent ).

According to the study, long-term smoke exposure causes roughly 6,300 more deaths per year, with the largest numbers happening in the most populous states. However, only 1,700 people were killed in the West.

Releasing Pollution in the Atmosphere 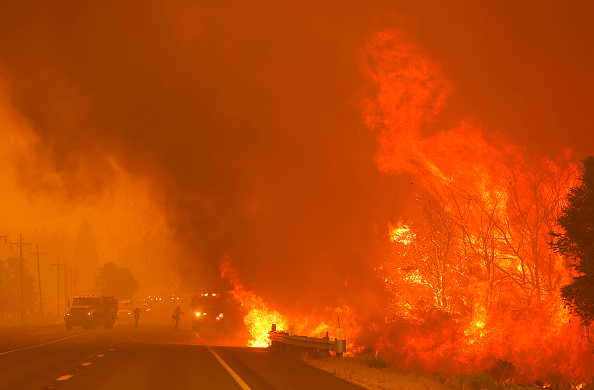 Fires release a great deal of pollution into the atmosphere, including poisonous gases and soot. Smoke comprises PM2.5 particles, which are microscopic smaller than 2.5 microns that enter the lungs and cause various health issues. Short-term exposure to PM2.5 from smoking has been related to respiratory problems such as asthma attacks, and the long-term consequences of PM2.5 from smoke remain unknown. However, according to research, exposure to PM2.5 from urban pollution has been related to lung cancer, heart illness, and greater overall mortality risk.

"In the Western United States, large wildfires are expected to grow in frequency and burnt area. As a result, fires are predicted to become the major source of PM2.5 in the United States by the end of the century, owing to this and projected declines in urban-sourced PM2.5 "Katelyn O'Dell, an atmospheric scientist and the study's first author, said O'Dell was a graduate student at Colorado State University before moving on to George Washington University as a postdoctoral researcher. "We wanted to look at the health effects of wildfire smoke in particular so that we may be better prepared for the future when we can expect more smoke in our life."

O'Dell carried out a health impact evaluation in collaboration with epidemiologists from Colorado State University. From 2006 to 2018, the researchers calculated the percentage of asthma ER visits and hospitalizations caused by PM2.5 in smoking across the country. They utilized existing data on asthma hospital visits and daily local estimates of PM2.5 based on measurements from ground-level sensors and satellite data depicting smoke distribution in the sky.

The new research also includes the first comprehensive assessment of the health effects of 18 hazardous air pollutants (HAPs) found in smoking, including formaldehyde and benzene. HAPs are likely a less substantial but more unclear component in the health issues induced by smoking exposure, according to the study.

Because smoke pollution is expected to rise, the researchers suggest that the United States needs improved national smoke forecasts and notifications so that people in downwind areas know when to wear masks, restrict time outside, and use interior air purifiers.

"We talk about smoke a lot in the West, but we don't talk about smoking in the East nearly as much," O'Dell said. "I'm wondering whether there's a lack of awareness because you assume it's a Western problem." 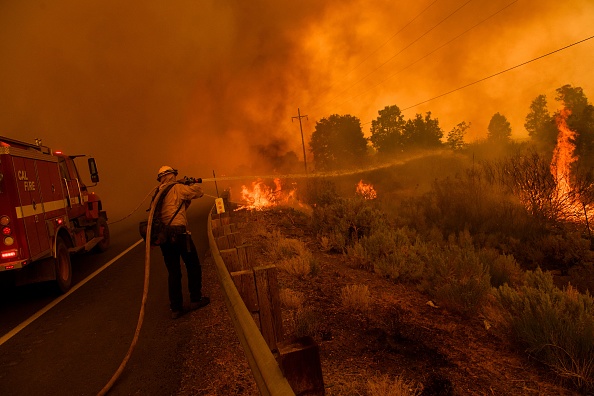 O'Dell stressed that their study didn't pinpoint the source of smoke in each location and that local fires and Canadian fires also contribute to smoky air in the Eastern United States. She added that the next stage is to figure out where the smoke is coming from and how it is affecting people's health in each location.

Although not engaged in the study, Tarik Benmarhnia, a climate change epidemiologist at the University of California, San Diego, agreed that stronger smoke warning systems are needed, particularly for agricultural laborers and outside workers. While smoke plumes affect large regions, he pointed out that not all inhabitants are affected equally. Age, race, ethnicity, exposure to other forms of air pollution, such as traffic pollution, and pre-existing health issues can all increase one's chance of developing health problems due to smoking. He believes that future studies should look at these discrepancies.

"We consistently underestimate the true public health effect of wildfires, which is connected to smoke," Benmarhnia stated in the study's conclusion. And smoke may go a long distance."