In a groundbreaking study published in the journal Communications Earth & Environment by Brazilian researchers, large-scale deforestation of the Amazon rainforest, combined with climate change, will increase the number of people in northern Brazil exposed to extreme heat, with potentially fatal consequences and devastating economic consequences. 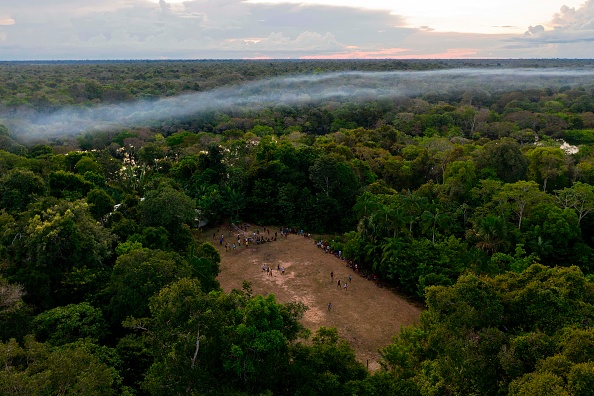 Extreme heat, which is medically unpleasant to the human body, will significantly impact areas with susceptible people, such as Indigenous Peoples. This is the first research to assess the combined effects of widespread forest loss and climate change on human health and production, eventually turning the Amazon into a savanna.

Studying Heat Stress Due to Deforestation and Climate Change

According to the study, deforestation and climate change are increasing the danger of heat stress in the Brazilian Amazon, and the Amazon has a deforestation threshold beyond which human existence is jeopardized. Crossing this barrier has an "extreme health consequence," putting about 12 million people in the northern Brazilian states of Pará and Amazonas at danger of heat stress by 2100.

"Extreme heat conditions brought on by deforestation may have serious and long-term consequences for human health. If deforestation continues at its current rate, the consequences for humanity will be disastrous. "Paulo Nobre, a senior researcher at Brazil's National Institute for Space Research (INPE), is one of the report's co-authors.  "These results have severe economic consequences far beyond agricultural loss, in addition to repercussions on human health and survival." Beatriz Alves de Oliveira, Marcus Bottino, and Carlos Nobre collaborated on the report.

The body's cooling abilities are weakened by high temperatures and humidity, resulting in a rise in body temperature. Sustained exposure to such circumstances causes dehydration, fatigue, tension, and breakdown of essential functions in more difficult situations, resulting in death. Heat stress also impacts mood and mental disease, as well as physical and psychological performance.

This tendency is already visible in Brazil. According to a recent study, the Amazon region feels the combined effects of deforestation and climate change, with the most severe heat rises observed in vast, deforested areas between 2003 and 2018. The impact of the high heat and limited rainfall is already being felt in the farm business.

The new research is the first to look at how individuals would be affected by more severe heat. According to the study's findings, the combination of deforestation and global warming might raise heat hazards for outdoor workers who are already exposed to high temperatures.

How Human Activities are Hurting the Amazon 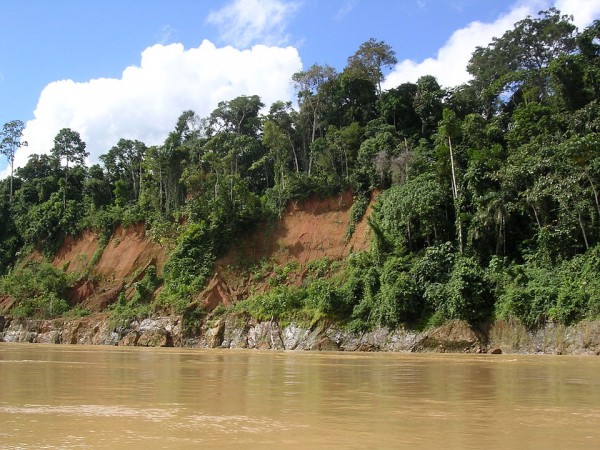 Furthermore, the study discovered that human activities that cause large-scale forest loss in the Amazon, such as forest fires and agricultural and mining expansion, lead to unplanned urbanization, a lack of basic sanitary infrastructure, and more frequent informal work, negatively affecting impact vulnerable people.

When all of these variables are taken into account, deforestation and its consequences create inequality and vulnerability, which increases the urgent need for health and social protection services in the Brazilian Amazon when paired with climate change.

According to the study, consequences are geographically distributed, with the most severe direct impacts occurring in northern Brazil. Due to the savannization of the Amazon, 16 percent of Brazil's 5,565 municipalities (equal to 30 million people) may be affected by thermal stress. Forty-two percent of those affected live in municipalities in Brazil's northern region, including areas of severe social vulnerability.

Putting Everyone in Danger

By 2100, nearly 12 million people in this region might be in danger of severe heat stress. Moreover, according to the scientists, the savannization of the Amazon and limited adaptive capacities in northern Brazil might put inhabitants in perilous survival situations, exacerbating consequences like mass migration.

Furthermore, if employees are subjected to deadly heat conditions, increasing exposure to thermal stress might impair labor productivity in various industries. Outdoor workers in Brazil are already subjected to heat stress, and estimates show that this danger will only increase in the next decades.

A projected 1.5°C increase in world average temperatures by 2030 might result in the loss of 850,000 full-time employment in Brazil, primarily in the agriculture and construction industries. Sugarcane cutters have previously been exposed to a significant danger of heat exhaustion and hard labor in agriculture.

In Need of Immediate Action 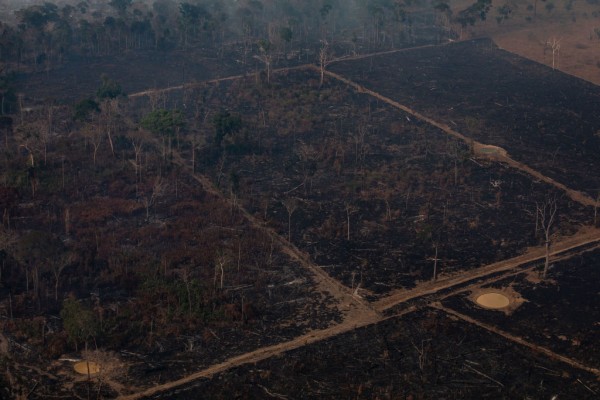 The researchers stress the need to take concerted action to minimize negative consequences for vulnerable groups. "The local results of land-use changes are inextricably tied to forest sustainability policies and plans, yet change is possible. The health sector, for example, may be a valuable source of policy ideas to reduce risk and vulnerability, "Beatriz Oliveira, a researcher at the Fundaço Oswaldo Cruz, disagrees (Fiocruz).

The projections made by the researchers did not take into account population growth, changes in demographic structure, or life expectancy. As a result, the study's findings reflect isolated impacts of climate change and savannization and may be taken to represent the effects found if the existing population was subjected to predicted heat stress distributions.