Study Claims Photosynthesis Can Possibly Happen in Venus: Is This a Sign of Life?

The discovery of phosphine gas in Venus's atmosphere prompted the intriguing issue of whether it might be biologically produced. 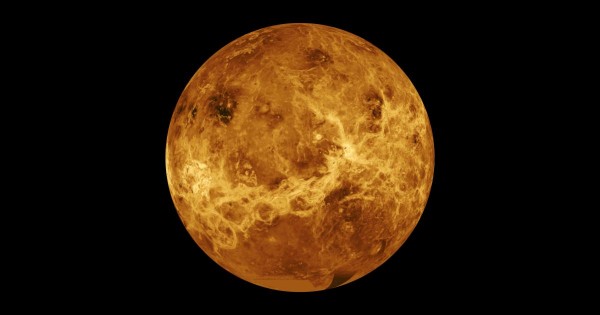 The issue caused a stir, given how hostile Venus appears to be to life as we know it. However, scientists have discovered that the hellish planet may be livable after all - far above the burning surface, in the clouds.

The degree of solar irradiation at particular altitudes is equivalent to that on Earth, implying that airborne photosynthesizing microorganisms may live at such heights. Furthermore, the dense cloud layer would give some shelter from damaging UV light, and the acidity in those clouds is likely lower than expected and within safe life-supporting standards.

"These photophysical and chemical factors suggest a potential for phototrophy in Venus' clouds," the researchers stated in their article. 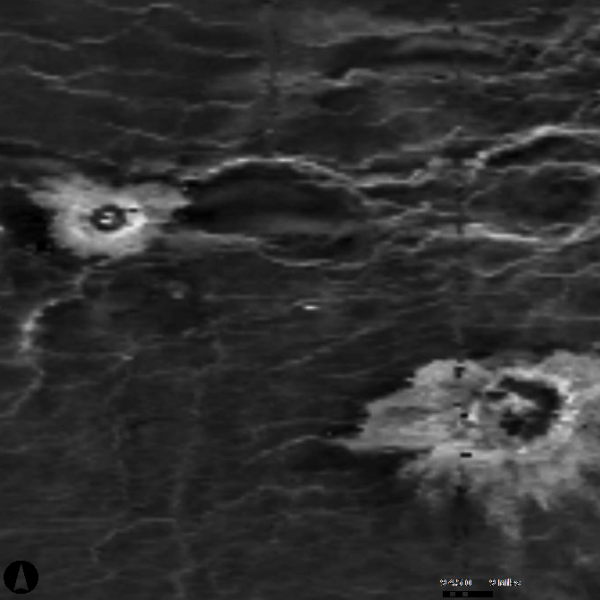 When it comes to habitability, Venus appears to be a long shot. However, on the surface, the situation is quite dreadful. The planet is fully engulfed in a thick atmosphere formed nearly entirely of carbon dioxide, which rotates 60 times faster than the planet, resulting in crazy winds.

The sky is dense with sulfuric acid clouds, and the atmospheric pressure at 0 altitudes is about 100 times that of Earth. As if that weren't terrible enough, it's also bone-chillingly hot, with an average surface temperature of 471°C (880 degrees Fahrenheit).

As a result, there was uproar when astronomers reported that they had discovered phosphine gas in the planet's atmosphere last year. That's because microbes might be one of the reasons for their presence.

Phosphine is only found in a few places on Earth, one of which is anaerobic or low-oxygen habitats. It may be found in swamps and sludges, where anaerobic microorganisms grow, and in intestines and gas. Anaerobic bacteria create phosphine in some way. Therefore Venus' clouds are anaerobic.

So, lead by California State Polytechnic University, Pomona biochemist Rakesh Mogul, scientists set out to perform one. They started by looking at how much sunlight can get through Venus' clouds. We have data from Russia's Venus expedition, which took place between 1967 and 1983. While none of their probes lasted long on the surface, they did bring back measurements of the clouds they took during their descents.

The researchers were able to compute the light levels within the clouds using these and other historical observations and discovered that irradiances in Venus's middle and lower clouds are similar to those on Earth's surface, where photosynthetic life is prevalent.

However, just having enough light isn't enough. According to research published earlier this year, there isn't enough water activity in Venus' clouds to support life as we know it. However, this may not be the case if the composition of Venus' clouds differs from what we believe. For example, the concentration of sulfuric acid in the middle clouds is estimated to be 75 percent, and in the lower clouds, it is estimated to be 98 percent.

Mogul and his colleagues went back over the Venus data and discovered that the sulfuric acid fingerprints might also be generated by neutralized sulfuric acid, such as ammonium bisulfate. If this is the case, Venus' clouds might have considerably more water activity - and significantly less acidity - than previously thought.

This isn't to suggest that it isn't true. Instead, the study aims to show that this is a simple possibility, which will open up new possibilities for future research, such as a more comprehensive investigation of Venus's atmosphere to assess habitability.

"Our research backs up the possibility of phototrophy and/or chemotrophic by microorganisms in Venus's clouds," added Mogul.

"On Earth, the acidity and water activity levels may be within an acceptable range for microbial development, whereas Venus's clouds may be friendly to life due to continuous lighting with low UV. The clouds of Venus, we feel, would be an excellent target for habitability or life detection missions, similar to those now planned for Mars and Europa."