Rough surf and rip currents caused by Hurricane Sam, which is anticipated to spin over 1,000 miles out to sea this weekend, may pose a greater threat to Atlantic beaches from New Jersey to Florida.

As a storm system breezes over the area, weather conditions will worsen in the mid-Atlantic and southern Atlantic coasts next week. However, forecasters warn that the pattern might get stormy ahead of the possibility for a tropical system to form. 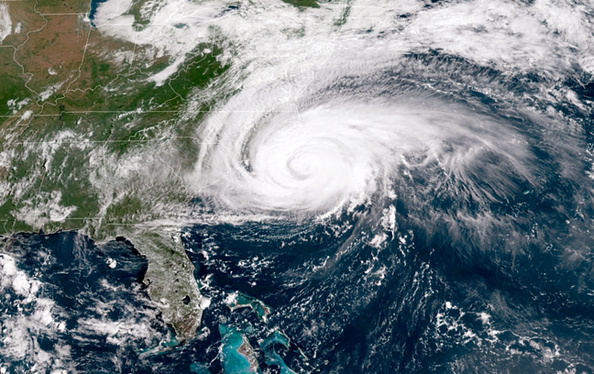 The same storm system that remained over the Central states for much of this week, bringing torrential rain and thunderstorms, will begin to move eastward this weekend. However, when weather systems return to their normal west-to-east motion for a while, another atmospheric traffic bottleneck is expected to develop next week in the eastern part of the United States and over the western Atlantic seas.

Stormy weather will be extended over the region extending from Georgia to Virginia and the Delmarva Peninsula due to the storm system's sluggish progress down the Eastern Seaboard.

"During the middle and latter parts of next week, the next holdup in the weather pattern may lead to days of rainy weather, strong winds on the coast, and above-normal tides in areas of the mid-Atlantic and southern Atlantic coasts," Senior Meteorologist Bill Deger said.

From the interior Southeast to the Carolina or Virginia coast, a nontropical storm is expected to form. The worst rain and wind conditions and how bad the circumstances get will be influenced by where the storm originates.

At the same time, a ridge of high pressure will move eastward from the Great Lakes, preventing clouds and rain from reaching parts of the Northeast next week. However, across portions of the mid-Atlantic and southern Atlantic coasts, the movement of air around that high and the building storm further south could produce stiff winds or perhaps easterly to northeasterly gales.

Cities that have had problems with high water in the past, such as Charleston, South Carolina, Miami, and Norfolk, Virginia, may take on water when the inclement weather unfolds next week due to the combined impacts of the tides and onshore winds. 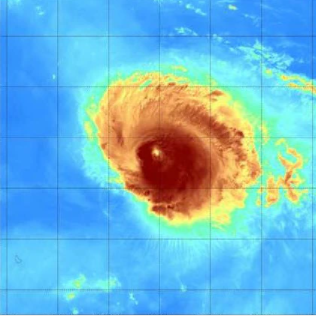 Drenching rain is expected inland from the coast, along with gusty gusts, and locally severe thunderstorms are possible towards the middle and end of next week.

If the stormy situation wasn't bad enough, a developing tropical system is expected to form in the zone from the central Caribbean to the Bahamas later next week.

This part of the Atlantic becomes a tropical hotspot from October to November as the train of tropical waves heading west from Africa weakens.

Since last week, Hurricane Expert Dan Kottlowski has warned about possible tropical activity originating in the Caribbean in October.

There's significant ambiguity about where the tropical system will form and how powerful it will become.

"Strong wind shear should keep a tropical storm from emerging just east of the zone next week, from Florida to the Carolinas," said Chief On-Air Meteorologist Bernie Rayno. On the other hand, wind shear is expected to decrease later next week and be almost non-existent from the Bahamas to the central Caribbean. Thus, according to Rayno, from the middle of next week through next weekend, that is where tropical storm development is most likely to occur.

It may be a weak tropical low-pressure region, a depression, or a building tropical storm that forms, but the concern for the US Atlantic coast is that any system in that zone is likely to be guided northward by steering breezes. The stormy weather along the southern Atlantic and mid-Atlantic coasts might potentially contribute to or follow this. 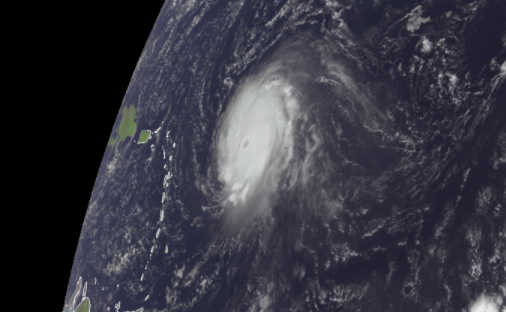 In the worst-case scenario, a developing tropical storm or hurricane may track northward along the Atlantic coast of the United States next weekend and into the second week of October, bringing powerful winds, heavy rain, and coastal flooding. Because those conditions might occur right after a powerful non-tropical cyclone, severe issues could arise. At the very least, certain coastal areas should expect long-term stormy conditions.

As some tropical waves continue to emerge off the African coast, it is too early to determine if the problem spot will develop into the second named tropical storm of the 2021 season. For this season, there is only one additional name on the list: Wanda. Beyond the 21st named storm using a supplementary list produced by the World Meteorological Organization.

This season, forecasters predict up to 25 named storms, ten hurricanes, and five to seven major hurricanes (Category 3 or higher).