Human Whistling Languages Could be Crucial in Deciphering Dolphin Communication

Scientists have been trying to communicate with dolphins for decades, and researchers are convinced they may have succeeded in discovering a suitable model for decoding the high-pitched calls of aquatic mammals. 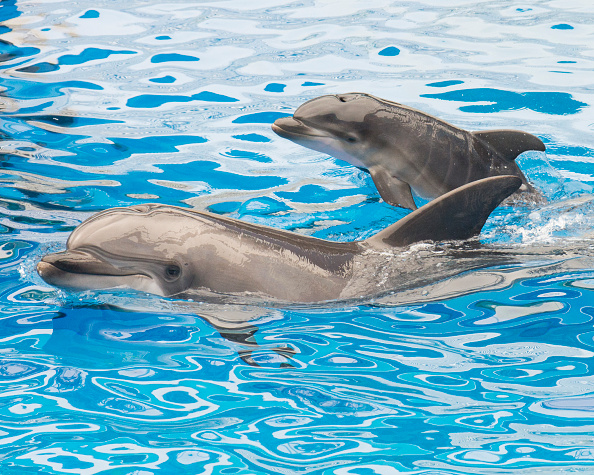 Released in Frontiers in Psychology, the new study explains ways whistled human languages may have similar fundamental attributes with dolphin signals, and that knowing more about both side-by-side could yield a useful understanding of how dolphins communicate.

Currently, around 80 cultures all over the world use whistled languages, usually to pass information to those out of earshot, as per the researchers. These whistled languages changes spoken dialect into a non-verbal form, making them interesting to researchers carrying out a study on how other species that are very intelligent communicate without words.

Pointing to a number of former studies, the authors gave an explanation of how bottlenose dolphins have shown certain cognitive attributes that are regarded as fundamental to human communication.

For instance, they have the ability to understand already distorted whistles usually caused by noise pollution, showing they are capable of extrapolating the meaning from partial signs in similar way that humans do.

Additionally, they seem to employ so-called "phatic expressions", which does not contain any actual information but only serve to achieve contact. The authors explain saying that in human terms, these cues may be understood as the equivalent of saying "hello." 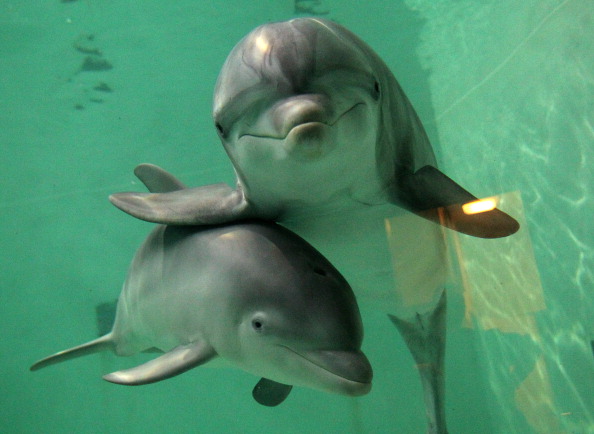 Despite these fascinating similarities, many primary elements of dolphin communication are still a total mystery. For example, the researchers highlighted that decoding the calls of the animals could keep being impossible until an appreciation of the tiniest crucial units of sound used by dolphins is develop.

For instance, in human linguistics, the smallest unit of sound that can be employed in changing what a word means is referred to as a phoneme.

In a statement, study author Julien Meyer explained: "On these data, for example, we will develop new algorithms and test some hypotheses [regarding the structure of dolphin communication]."

Before the development of these algorithms can go on, Meyer insists that "we would need to know what the minimum unit of meaningful sound is, how they are organized, and how they function."