Advancing Transition to Renewable Energy Should Include Honest Discussion of Costs, Supply, and More

Scientists believe that recent significant weather-related outages across the country and the potential of more highlight the urgent need to move to a flexible and distributed resources power system that eliminates the emissions that exacerbate the climate catastrophe. 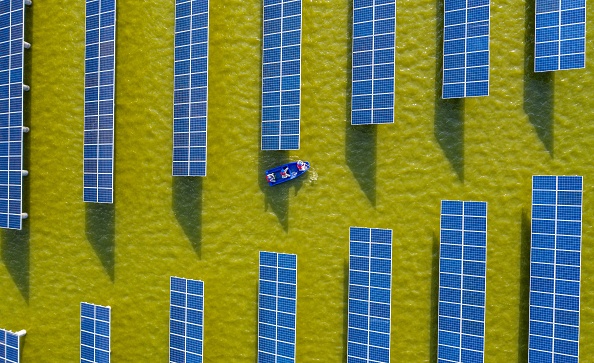 Georgia Institute of Technology Assistant Professor of Civil and Environmental Engineering Emily Grubert agreed that the current power system's apparent stability will be transferred to a new system that "will eventually be just as reliable." However, overcoming the transition's issues, while neither the current nor the new system is fully operational, "will necessitate winning the trust of electricity customers by being transparent about what's going to happen."

According to the North American Electric Reliability Corporation's (NERC) May reliability assessment of North America's power system, there are already genuine risks of unserved power demand for system operators in California, Texas, the Pacific Northwest, the Midwest, and New England moving toward those goals.

Related Article: Thousands of Environmental Scientists and Academics are Calling for a "Non-Proliferation Treaty" on Fossil Fuel

Potential costs and outages from introducing new solutions should be disclosed, according to various analysts, to minimize widespread and political backlash that could stymie the energy transition's success.

According to NERC, parts of North America are under "elevated risk of the energy crisis," and the late-summer wildfire season in the West will exacerbate the threat to power system resilience. NERC emphasized that power producers, regulators, system operators, and other organizations should maintain "the greatest vigilance."

According to John Simonelli, engineers are passionate about a successful power system transition, managing director of power sector consultant Flashover and a former ISO New England executive and NERC consultant. "With this change, good engineers can overcome the operational dependability challenges."

However, Simonelli claims that tight mandates and policy goals, varying reliability standards, regulatory lawsuits, and self-interested stakeholders "get in the way of engineers doing their job." "People may suffer or even die as a result of going too slowly, as they did in Texas in February."

New infrastructure and employment training expenditures should be recognized, but those costs can be shared, according to ESIG's Ahlstrom. There will also be advantages, such as lower electricity costs and increased work opportunities. "A national good because it is the essential infrastructure of a modern economy, and if taxpayers pay, we all come out ahead," he added of a national transmission system.

Communities must understand why land near them is needed for renewables and transmission, according to Stenclik, Grubert, and others.

"A universal support system is crucial to success," she continued. Communities will enable the shift provided they understand and trust that their well-being is not jeopardized. "The better the transition will happen, the more we can do to secure their access to healthcare and jobs, as well as their quality of life." 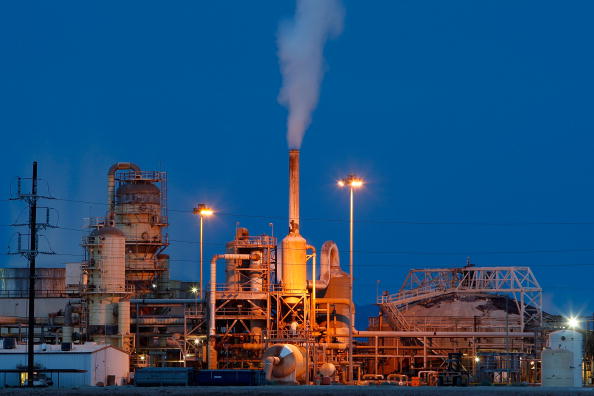 To fully realize the energy transition, stakeholders and analysts agree that modifications must be made to include the demand side of the power system equation.

According to Georgia Tech's Grubert, the full impact of the transition is still unknown. "The focus is on denial, but what people are trying to defend is ignored. We can either endeavor to minimize harms or fail to do so, but if we want a just and clean energy system, we must be cautious in our transition."