Scientist Jodi Rowley has been collecting frozen dead frogs from her porch amid Sydney's lockdown. Occasionally, one will come in the mail dry and shriveled.

She'll store them in an esky with ice and transport them to her lab at the Australian Museum, where even more samples - including green tree frogs, striped marsh frogs, and the invasive cane toad - await genetic testing in a freezer. 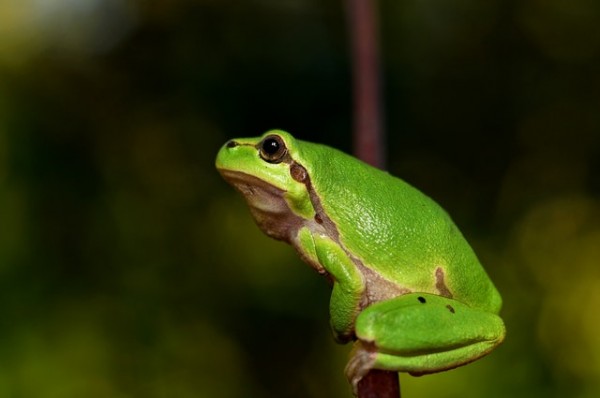 Rowley and her colleagues are attempting to unravel the puzzle of killing Australia's frogs in collaboration with experts from Taronga Zoo's Australian Registry of Wildlife Health and a forensic section at the NSW Department of Planning, Industry, and Environment.

Since late July, they've gathered 1,200 samples of dead or dying frogs, with around 70% of them in New South Wales and 22% in Queensland.

"I know we have our epidemic, but frogs have their pandemic, and whatever is going on right now is terrible," Rowley added.

"It's unlike anything I've ever seen in my life."

Rowley, an amphibian conservation biologist, is the principal scientist of the Australian Museum's FrogID, a citizen science initiative that has concentrated on capturing the cries of Australia's numerous frog species for the past four years.

Related Article: Mice Plague in Australia Continues to Wreak Havoc Due to Exploding Population of Rodents

How the Deaths Started

Rowley began receiving letters about frogs in similar circumstances being discovered in other country regions after that.

A week later, she and Karrie Rose, the Australian Registry of Wildlife Health director, published an article in the Conversation asking people to report ill or dead frogs using the FrogID email.

"Being on the receiving end of some of these emails has been terrible. I can only imagine how distressing it must be for those who are witnessing these frogs." 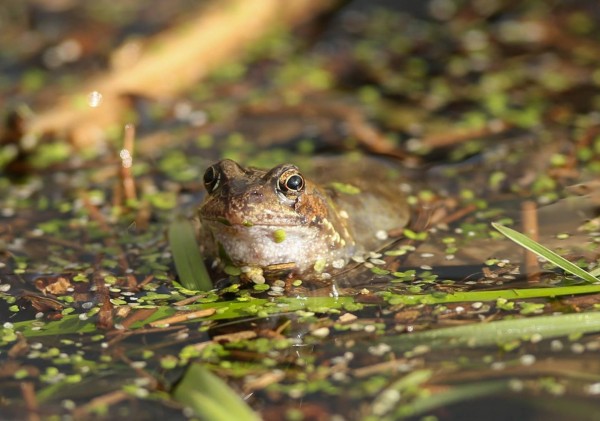 Yvonne Hulbert, who owns bed and breakfast on an estate on Macleay Island near Brisbane, a healthy frog population, provided one of those stories.

They've discovered browned and dead frogs in their homes in recent months.

"They start as a fawny beige and gradually become brown. Next, they appear to grow dry and malnourished, then shrink and become skeletons," Hulbert explained.

"We recognize the same frogs, and they gradually deteriorate in health and stature until their eyes get dull and they die. It's depressing."

Gail Wilson-Lutter has resided in Meerschaum Vale, NSW's northern rivers, for 36 years with her husband. Frogs would enter the kitchen via a hole in the ceiling every night.

"We have a frog-cuzzi, which is a small pool where frogs can swim, and we enjoy having them here because they eat spiders and pests."

Wilson-Lutter saw frogs losing loose skin in their little pool and others changing color or appearing dead in recent months.