Gas Stoves Are Causing Dangerous Indoor Pollution, and Many are Ignoring the Risks

According to an extensive study of human activity patterns, people in the United States spend about 90% of their time indoors. In the age of Covid-19, that figure is likely to be substantially greater. 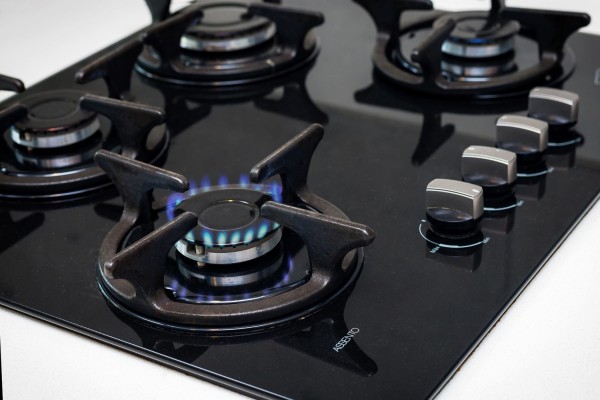 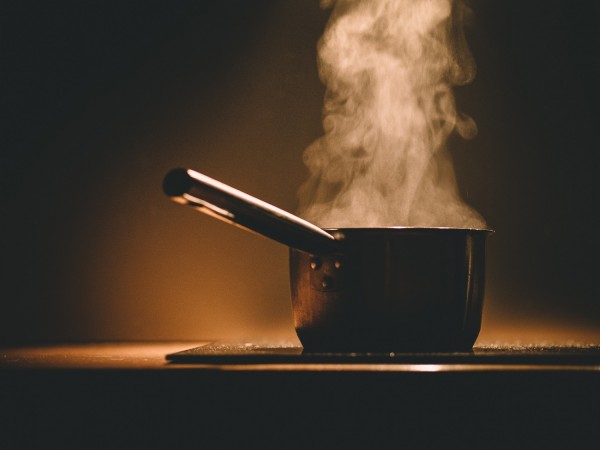 (Photo : Image by Republica from Pixabay )

People also spend the majority of their time breathing inside. So it's strange that many don't pay greater attention to indoor air quality. Outdoor air has been the focus of decades of legal and regulatory disputes. Since 1970, the six main air pollutants regulated by the Clean Air Act - ground-level ozone, particulate matter, carbon monoxide, lead, sulfur dioxide (SO2), and nitrogen dioxide (NO2) - have decreased by an average of 74%.

"Studies of human exposure to air pollutants suggest that indoor levels of pollutants may be two to five times - and occasionally more than 100 times - greater than outside levels," the Environmental Protection Agency (EPA) cautions.

Despite these dangers, there are no government rules or regulations in place to regulate indoor pollution. Consumers are only partially protected by a patchwork of state and local regulations.

The standard gas stove, which uses direct natural gas burning, turns out to be a substantial cause of indoor air pollution.

Cooking is done using several heat sources, including gas, wood, and electricity. During cooking, any of these heat sources can contribute to indoor air pollution. Carbon monoxide, formaldehyde, and other hazardous chemicals released by natural gas and propane burners may be dangerous to people and pets. Cooking using a wood stove or fireplace can cause much indoor air pollution because of the wood smoke. 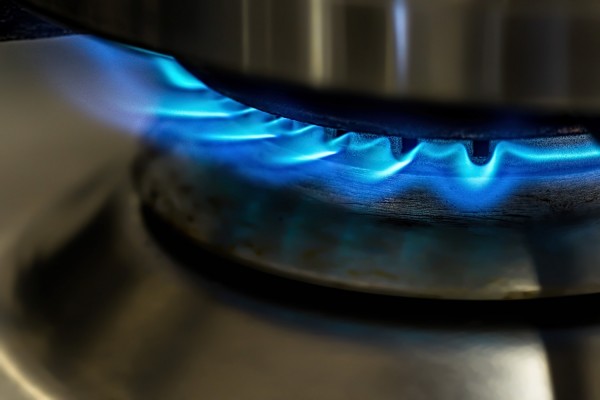 Millions of houses and apartments in the United States rely on gas appliances for heating and cooking. As a result, buildings that burn gas are sources of indoor air pollution, posing a threat to climate mitigation and human health. Gas stoves, primarily when used without a vent, can be a major cause of indoor air pollution. Furthermore, much scientific evidence suggests that the pollutants emitted by gas stoves might have significant health consequences, typically aggravating respiratory diseases such as asthma.

According to studies, cooking in kitchens with insufficient ventilation can make the air hazardous to breathe. A properly fitted, high-efficiency range hood above your stove is the finest method to ventilate your kitchen. A high-efficiency range hood has a low sones (noise) rating and high cubic feet per minute (cfm) rating. In addition, a competent expert should examine your gas stove for gas leaks and carbon monoxide every year if you have one.

Indoor air pollution is mainly controlled, despite this expanding body of data. The research summarize the previous two decades of research in this study and propose suggestions for governments, researchers, health care professionals, and the general public to act quickly to reduce the health hazards connected with gas stoves.