According to the Biden administration, federal protections for gray wolves in the western United States may need to be reinstated after Republican-backed state laws made it much easier to kill the animals. 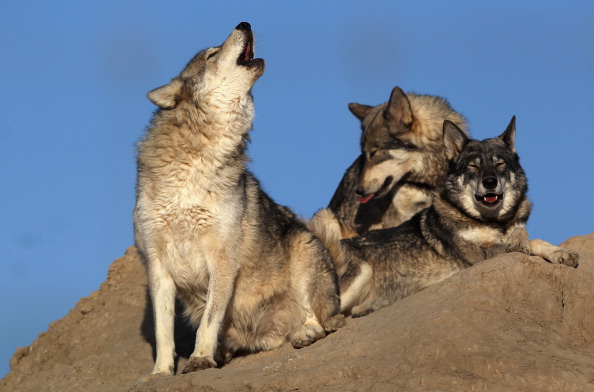 The first decision by the U.S. Fish and Wildlife Service that the region's wolves may be in jeopardy after decades of restoration will start a year-long biological review.

It's a sharp U-turn for the federal wildlife agency, prompting a strong rebuke from Montana's Republican governor, who said Washington authorities shouldn't be "second-guessing" the state's wildlife regulations.

Federal authorities had spent years in court defending their wolf decisions, both during Biden's presidency and before that, when wolves were transferred to state authority in the six-state Northern Rockies, allowing hunting for the first time in decades.

In his last days in office, former President Donald Trump's administration removed protections across the majority of the United States.

Related Article: Despite Pressure, Wisconsin Allows Hunters to Kill Up to 300 Wolves During the Fall Hunt

However, federal authorities' respect for state wildlife agencies is now being put to the test. Republicans in Montana and Idaho want to eliminate additional wolf packs, which are blamed for frequent assaults on livestock and dwindling elk and deer herds, which many sportsmen prize.

In recent months, Republican governors approved legislation expanding when, when, and how wolves can be killed. Democrats, former wildlife officials, and advocacy organizations expressed concern that increasing hunting pressure might reduce wolf populations to unsustainable levels.

The Humane Society of the United States, the Center for Biological Diversity, and other organizations had filed court petitions requesting federal intervention.

The petitions offered "credible and significant information indicating rising human-caused mortality in Idaho and Montana may pose a hazard to wolves" across the western area, according to the Fish and Wildlife Service.

Wilderness regions in Idaho, Montana, and Wyoming are wolf strongholds, helping to fuel their growth into Oregon, Washington, California, and Colorado in recent years.

The government denied a request to reinstate safeguards immediately. The groups, however, submitted enough evidence to justify a year-long study of whether wolves should be re-listed under the Endangered Species Act, which protects plants and animals from extinction.

In Need of Immediate Protection

Attorney Andrea Zaccardi of the Center for Biological Diversity stated that while the evaluation was positive, wolves were "under the gun right now" and needed immediate protection.

"We're afraid that a large number of wolves will be wiped off while we conduct a year-long assessment," she added.

In a statement, Gianforte added, "We don't need Washington stepping in and second-guessing our science-based strategy."

In February, Gianforte captured and killed a wolf in Yellowstone National Park. Wildlife officials then issued him a warning for failing to complete a required trapper instruction course, a violation of state hunting rules.

Thanks to government-sponsored poisoning and trapping programs, wolves were poisoned and trapped to extinction over much of the United States by the 1930s. In the 1990s, they were reintroduced from Canada into the Northern Rockies, and their range has since extended to include portions of Oregon, Washington, and California.

Wisconsin worked rapidly to minimize its wolf population when Great Lakes protections were withdrawn in January. A pro-hunting group with links to conservative Republicans secured a court ruling allowing hunters to kill 218 wolves across the state in four days, some with hounds. 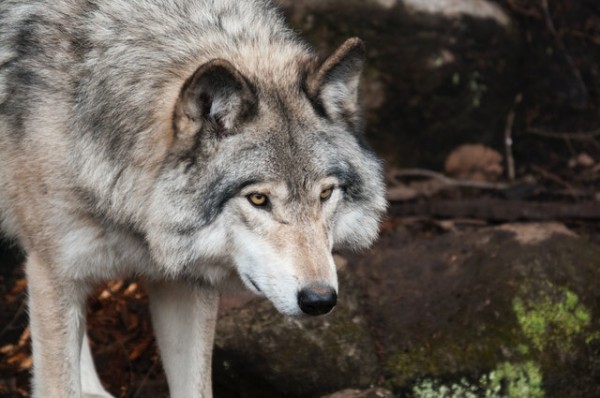 A bill that gave money for the state to employ private contractors to kill the animals was one of the measures adopted this year in Idaho, which has an estimated 1,500 wolves. Hunters can also utilize night-vision equipment, chase wolves on snowmobiles or ATVs, even shoot them down from helicopters under the legislation. In addition, it allows wolf trapping on private land all year.

Last month, state wildlife officials in Montana approved a hunt limit of 450 wolves or roughly 40% of the population. As a result, snaring, baiting, and night hunting for wolves, which were previously prohibited, are again legal. In addition, the season for trapping has been extended, and each hunter or trapper can now take up to ten animals.

Following a very successful shooting season last year, Montana wildlife officials projected wolf populations in the state to decline from approximately 1,150 animals to 950 or fewer, even before the modifications.

Also Read: A Third of Wisconsin's Wild Wolves Killed in 60 Hours After Being Removed From Endangered List