By PreciousScientists are Suspending Rhinos Upside-down from Helicopters, Could This be the Safest Way to Transport Them? Smith Sep 16, 2021 03:32 PM EDT
Facebook Twitter Linkedin Comment Mail

A recent study that hangs rhinos upside-down by tying their ankles to a helicopter must have been a sure thing for the judges that chose the winner, earning the 2021 Ig Nobel Transportation Prize. Suspending rhinos produce impressively absurd pictures, behind the prize and the study lies a very serious affair. 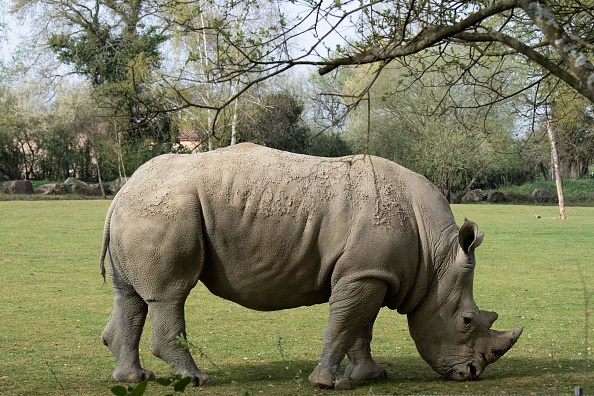 Why are Rhinos Translocated?

Rhinos should be worried. There are five species of rhino, and five of them are endangered. The least endangered is the white rhino weighing three-ton, yet there are still just roughly 20,000 of them remaining in the wild.

The 1.5 tons black rhino is the species suspended upside-down in the study, with a population of roughly 5,000.

In order to protect rhino populations, conservationists have attempted dehorning - so that the rhinos won't be desirable to poachers, translocation -  transporting rhinos, including upside-down with the use of a helicopter, and also resurrection - making embryos from the sperm and eggs, or even lifeless individuals' the DNA.

The reason scientists translocate rhinos is that they live within safeguarded, enclosed areas so they can be monitored and protected, in theory, from the illegal hunt for rhino horn which is their major threat.

So conservationists have decided to lend their help or helicopter to move rhinos into new regions. But scientists weren't totally sure whether this upside-down movement was really safe for the rhinos involved until the Ig Nobel Prize-winning study.

The capture and changing of large mammals' locations can be risky and tend to disrupt the welfare of the animals involved.

Large African mammals like giraffes, elephants, and rhinos, are physiologically sensitive. The whole capture and change of location process can lead to physiological and psychological stress. For several years, African rhinos have been transported by suspending them upside-down from a helicopter, with their eyes tied and under tranquilization.

No researcher had ever confirmed whether hanging rhinos upside-down can be dangerous. Of course, rhinos usually look fine when they wake up after getting to their final destination - but are they actually OK after that time? 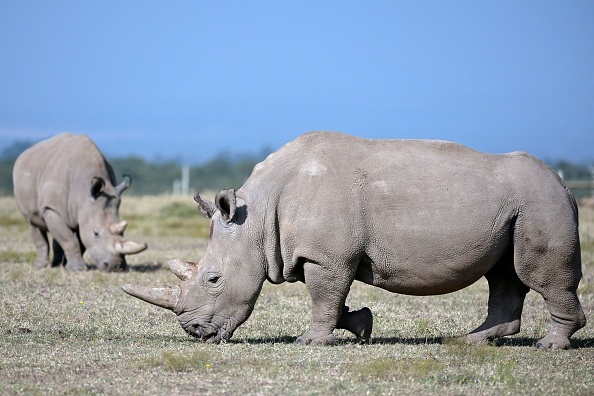 This is where science plays a role. It might seem funny hanging 12 black rhinos upside-down intentionally for about 10 minutes just to keep an eye on their physiology. But if the research isn't done, it won't be known if it's a safe way to relocate an endangered animal.

The Ig Noble Prize-winning study made a comparison of rhinos' respiratory function and metabolic effects when the animals were hung by their ankles to when the same rhinos were lying down on their sides.

The researchers discovered that when rhinos are hung upside-down their respiratory efficiency if anything, is a little bit better than when rhinos are laid on their side when tranquilised. So, the process is declared as at least as safe as the traditional way of transport.