The COVID-19 pandemic has resulted in a significant loss of human life globally and poses an unparalleled threat to public health, food systems, and the workplace. The economic and social upheaval produced by the epidemic is devastating tens of millions of people are at risk of sliding into poverty, while the number of sufferings from malnutrition.

2000 Children in South Africa Will Be Vaccinated with Sinovac 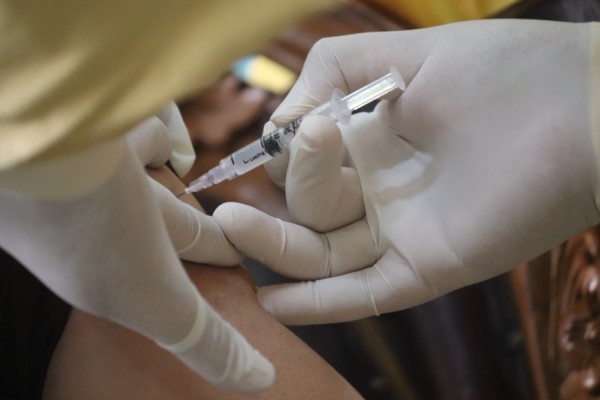 In Johannesburg, South Africa has started China's Sinovac Biotech clinical trials phase 3 for children aged 6 months to 17 years old. 2000 children participants for the global study will be coming from South Africa and 12,000 others will be from Kenya, the Philippines, Chile, and Malaysia.

To begin off the trials, the first children in South Africa were injected at the Sefako Makgatho Health Sciences University in Pretoria, and others will be vaccinated at six other locations around the nation, according to a statement released by Sinovac on Friday.

The study's main goal is to see how effective two CoronaVac doses are against confirmed symptomatic COVID-19 infections in children and adolescents. Hospitalization and severe COVID-19 cases will also be assessed for efficacy according to Sinovac.

With 2.8 million confirmed cases and 84,327 fatalities, South Africa accounts for more than 35 percent of COVID-19 infections in Africa.

Joe Phaahla, the country's health minister, said on Friday that the country will issue digital vaccination certificates, allowing South Africans to access them wherever they are required.

Employees may decline vaccines for medical and constitutional reasons, according to Ramaphosa the President of South Africa. Businesses, he added, must create a safe working environment for all employees while also respecting their rights. The government's position, according to Health Minister Joe Phaahla, is not to implement obligatory vaccination.

He stated that the government would leave companies to choose whether vaccines for staff and clients are required. Some South African businesses have declared that vaccines will be required for all employees.

Restaurants and bars, for example, would have to make their own decisions on whether they will serve or not serve unvaccinated customers.

Cosatu, South Africa's largest labor federation, which represents more than 20 of the country's largest labor unions, said it opposes mandatory vaccinations and that some of its associated union members are already reporting that workers are being "forced and coerced into vaccinating" with the threat of being fired.