Deadly, Flesh-Eating Infection in Florida Has Killed 8 People in a Year

At least 8 people had died in Florida this year due to a bacterial infection by waterborne bacteria Vibrio vulnificus, more commonly known as a flesh-eating disease.

The infection brought by Vibrio vulnificus is the leading cause of death related to seafood consumption in the United States, by eating raw or undercooked seafood, particularly raw oysters. This infection, relative of cholera, also causes gastrointestinal symptoms, particularly diarrhea.

Unluckily, if you have and open wound and get contacted with raw or undercooked seafood, its juices, or its drippings or with its brackish water, you could also get the Vibrio infection causing necrotizing fasciitis. As the infection spreads rapidly, it starts to kill off skin and underlying muscle as early as one day after contact, hence the nickname "flesh-eating disease". 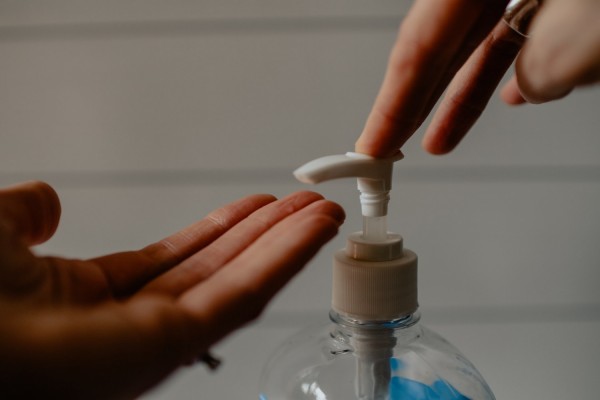 Necrotizing fasciitis can be caused by many species of bacteria, but V. Vulnificus has been its main source in Florida.

With the infection you already have, your body could develop an extreme and dangerous immune response called sepsis. You would be lucky to only get large scars, intensive care, or amputated limbs if you survive the treatment.

Just in early of September this year, the Florida Department of Health already reported 20 people who have contracted V. vulnificus in the state, wherein eight have died. The latest death was confirmed by Leon County officials on Friday.

Generally, V. vulnificus causes about 205 infections in the United States every year, endemic along the southeastern U.S. coast, and occurring in high-salinity, brackish waters. Centers for Disease Control and Prevention (CDC) said "it is important to learn more about the harmful bacteria if you live in areas where hurricanes, storm surges and coastal flooding are possible."

The time of the year for V. Vulnificus and getting necrotizing fasciitis is during the summer months when people are out swimming.

Since 2018, the most reported cases of deaths in Florida were during these months, thus the 'flesh-eating season'.

Although necrotizing fasciitis is very rare, its severity is so extreme that only "accurate diagnosis, rapid antibiotic treatment, and prompt surgery are important to stopping this infection." In addition, some experts fear they could become more common than usual at some popular East Coast beaches due to warming water temperatures and climate change.

Vibrio bacterial infections can be diagnosed from wound, blood, or stool of an ill person experiencing symptoms. The infection is treated with antibiotics but a patient's legs or arms may have to be amputated to remove dead or infected tissue.

To prevent getting a Vibrio wound infection, it is important to sanitize and wash wounds and cuts immediately with soap and water after being in contact with saltwater, brackish water, raw seafood, or its juices.

However, remember that prevention is better than cure. Basically, just stay out of saltwater or brackish water if you have wounds.