Animals also have big personalities like humans. Temperaments, Individual traits, and coping styles have been noticed among a massively diverse range of animals like fish, sea anemones, birds, spiders, mammals, and lizards. Actually, some experts believe personality is present across the whole animal kingdom. 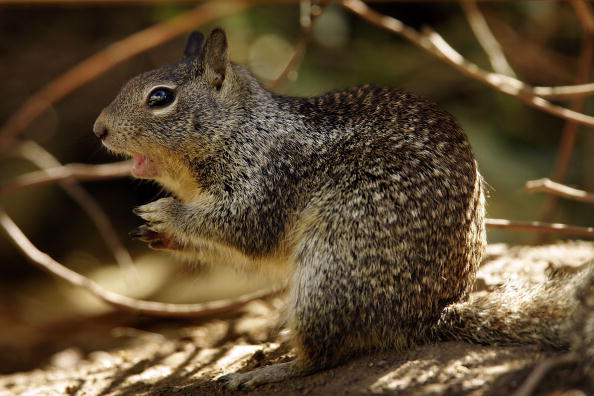 More than three years of research among the gold-mantled ground squirrel of Rocky Mountain has disclosed four major personality traits which include boldness, activity level, aggressiveness, and sociability.

Other ground-dwelling squirrels like Siberian chipmunks (Tamias sibiricus), yellow-bellied marmots (Marmota flaviventer), and Belding's ground squirrels (Urocitellus beldingi), also possess these traits. They also seem to have a powerful impact on the way an individual selects its ecological niche and makes use of its resources.

For example, bolder gold-mantled ground squirrels (Callospermophilus lateralis) move faster and has a higher chance of maintaining a greater core range than the shy ones.

Individual selections similar to this help have a ripple effect on the general structure of the environment, and still, the part that personality plays in fashioning habitat choices has only been explored among a few species.

For instance, the very active North American red squirrels has a greater chance of traveling further away and move into other red squirrels' territory, although this species is usually considered asocial.

Jaclyn Alipert, the study's lead author and also a wildlife ecologist from the University of California, Davis said: "This adds to the small but growing number of studies showing that individuals matter. Accounting for personality in wildlife management may be especially important when predicting wildlife responses to new conditions, such as changes or destruction of habitat due to human activity."

Identification of personality traits among animals is difficult and it requires collecting so much data.

Over the years, researchers have made up a number of standardized ways to quantify the personality traits of animals. Four of these tests were applied for the recent study on gold-mantled squirrels. 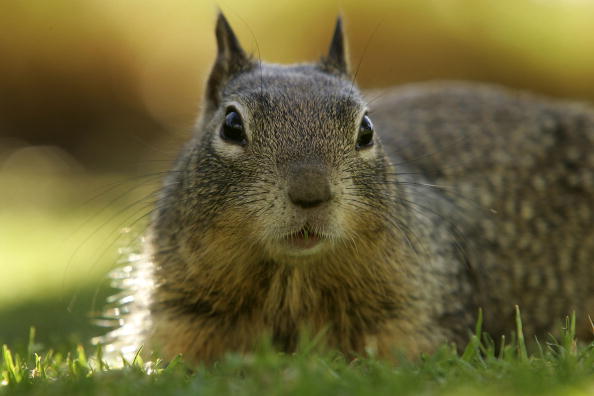 An open field test was the first experiment carried out on ground squirrels, in this experiment, free-ranging wild squirrels were captured and kept in a closed-off box that has cut-out holes and lines. The squirrels' response to movement when they were not in the box and their exploration of the holes was then analyzed to discover the tendencies of the squirrel toward movement and investigation.

In the second test, a mirror was placed into the box so that researchers will be able to observe how individuals reacted to their fellow species (squirrels are not capable of recognizing their own selves in reflections). This informed the aggression and sociability of the squirrel.

In the third test, researchers silently and slowly came close to individuals in the wild to know the length of time it took for them to flee. This is the most common way to know if an individual is shy.

In the final test, squirrels were captured in a simple trap that does not physically harm the animals. This is done to measure the tendency of squirrels to stay calm.