Researchers at the University of Konstanz in Germany and Max Planck Institute of Animal Behavior have discovered the way large land birds fly uninterrupted for hundreds of kilometers across open water bodies without stopping to take a break for a meal or rest. 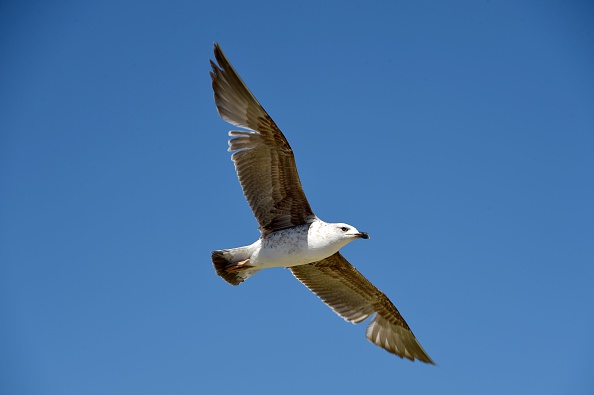 With the use of GPS tracking technology, researchers observed five species of large land birds as they journey all over the globe, completing long sea crossings. They discovered that every bird exploited wind and uplift to decrease energy costs while flying, they even adjust their migratory path so they can profit from the best atmospheric conditions.

This is the most extensive study that concerns sea-crossing behavior so far and it shows the crucial role of the atmosphere in making migration over the open water bodies easier for most terrestrial birds.

Flying over the open sea can be risky for terrestrial birds. Land birds don't have the ability to rest or feed on water but seabirds do, and so for them to sea cross, they must fly without stopping.

For centuries, bird observers make the assumption that large terrestrial birds only managed not too long sea crossings of below 100 kilometers and totally steered clear of flying over the open ocean.

Also Read: Birds are Apparently Resilient to Heat Stress Due to Climate Change

However, recent development in GPS tracking technology has changed that assumption. Data collected by installing little tracking devices on wild birds has revealed that most terrestrial birds fly for hundreds or unexpectedly thousands of kilometers over the open water bodies as a usual part of their migration.

But scientists are still figuring out how terrestrial birds succeed in accomplishing this. Flapping is an activity that requires so much energy, and trying to keep up an uninterrupted flapping flight for hundreds of kilometers would not be achievable for terrestrial birds that are large and heavy.

Some studies have proposed that birds keep up such flight with the use of tailwind - a horizontal wind that blows in the direction of flight of the bird, which aids them to save energy. A study recently disclosed that a single species like osprey made use of increasing air thermals referred to as "uplift" to fly up over the open sea. 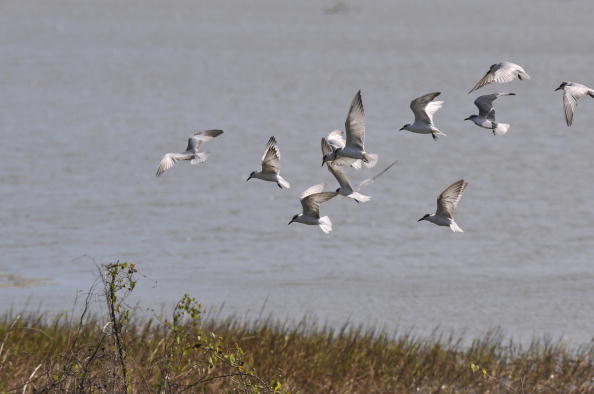 Now, the recent study has assessed the sea-crossing behavior of about 65 birds across five species in order to acquire the most extensive understanding yet of how terrestrial birds are able to survive extended flights over the open sea.

The researchers carried out an analysis on 112 sea-crossing tracks, collected more than nine years, with worldwide atmospheric information to spot the criteria birds apply in choosing their migration path over the open sea. To make this possible, a large worldwide collaboration of scientists shared their tracking information.

The discoveries do not just confirm the work of tailwind in making sea-crossing behavior easier, but also show the extensive use of uplift for storing energy amid these uninterrupted flights. Suitable uplift entails less drag and this makes sea crossing require less energy.