Fountain of Youth: Billionaires Investing in BioTech Company That Wants to Reverse Aging

What will make people remain younger for a longer time might be the next big thing emanating out of Silicon Valley. 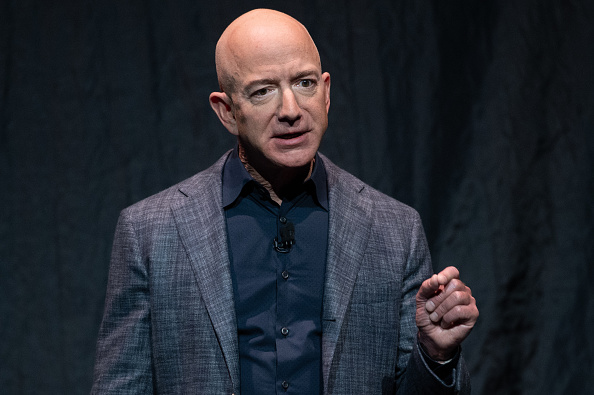 The MIT Technology Review gave a report that Jeff Bezos the founder of Amazon and Yuri Milner, a Russian-Israeli billionaire has made an investment in a BioTech company, Altos Lab that is studying rejuvenation approaches at a cellular level.

So far, the company has not made any report but has succeeded in raising $270 million dollars and getting the attention of quite the talent all over the world thanks to very generous salaries.

Mastering the ability to carry out cellular reprogramming is the scientific goal. Specifically, it has to do with gaining an understanding of the way cells age and how to really move the clock backward on that process.

Presently, a thrilling new avenue of investigation for a broad array of therapies is cell reprogramming. Controlling cellular activities could make most diseases a past issue. Amyotrophic lateral sclerosis or Parkinson's disease are instances recommended. But humanity is not anywhere close to being capable of doing any of that. Coming to aging, some thrilling findings have already been made.

Scientist and writer of a book on the science of aging - Ageless - named Andrew Steele, told IFLScience: "Cellular reprogramming is one of the wildest and most exciting ideas in ageing biology right now-that just four genes, originally uncovered trying to understand stem cells, seem capable of turning back the biological arrow of time as well is pretty amazing"

Andrew Steele added: "This is very well understood in cells, and we've taken some first steps in whole animals-the question is, whether we can understand enough about it to turn the findings into workable treatments. I'm excited enough to think it's definitely worth a shot!"

The main difficulty, both biological and technical, is in store for understanding this. And since this strategy has potential, it does not imply that scientists will be successful in delivering on those promises. 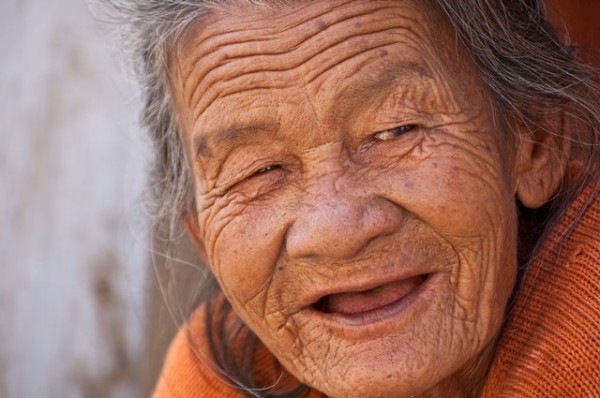 Rejuvenation does not have to do with just vanity. Obviously, society possesses a detrimental focus on remaining young and conventionally good-looking. Adverts and news pieces usually aim for people's insecurities about aging.

But aging is accompanied by more health risks and the worst results coming to disease. If there is a way for aging to be halted, slowed, or even reversed, its effects on society will be very beneficial. Not only moral but economical as well.

A paper early this year proposed that an additional year of life with good health will be worth $38 trillion to the economy of the US. If this type of rejuvenation treatment were obtainable there would be so many reasons for them to be taken. And there's no reason not to look forward to their availability if they work.

Related Article: Fountain of Youth! Scientists Prove That Reversing the Aging Process Is Possible, Find Out How