Supervolcano: Even When Dormant for Thousands of Years, 'Super Eruption' is Still Possible

An international research team studied Indonesia's ancient supervolcano and they discovered such volcanoes stay active and dangerous for thousands of years following a super-eruption.

This gave experts the need for a second thought of the way these possible catastrophic events are projected. 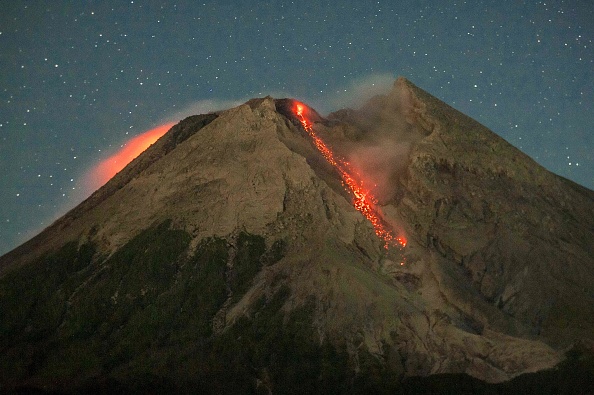 Martin Danišík, a lead Australian author from the John de Laeter Centre located at Curtin University and also an associate professor said supervolcanoes frequently became active several times with tens of thousands of years as intervals between the great eruptions but what took place during the period when it is dormant wasn't known.

Danišík, an Associate Professor said gaining knowledge of those prolonged dormant periods will determine what researchers search for in young erupting supervolcanoes to assist them in projecting future eruptions.

Danišík, an Associate Professor said: "Super-eruptions are among the most catastrophic events in Earth's history, venting tremendous amounts of magma almost instantaneously. They can impact global climate to the point of tipping the Earth into a 'volcanic winter', which is an abnormally cold period that may result in widespread famine and population disruption."

Danišík also said that knowing how supervolcanoes work is crucial for understanding the potential threat of an unavoidable super-eruption, which takes place one time every 17,000 years.

Associate Professor Danišík said the researchers carried out an investigation on the fate of magma remaining after the Toba super-eruption that occured 75,000 years ago, with the use of the minerals feldspar and zircon, containing independent records of time centered on the gathering of gasses helium and argon as memory boxes in the volcanic rocks.

With the use of these statistical inference, geochronological information, and thermal modeling, researchers showed that magma kept on oozing out within the caldera, or deep depression which the eruption of magma created, for about 5000 to 13,000 years following the super-eruption.

Then the covering of hardened left-over magma was moved up like the shell of a giant turtle, Associate Professor Danišík said. 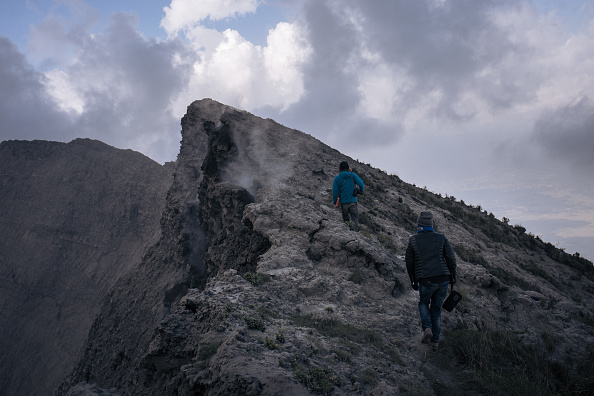 Danišík said the discoveries challenged already known knowledge and eruption study, which usually has to do with searching for liquid magma beneath a volcano to assess potential hazards. And they must now put into consideration that eruptions can take place even when no liquid magma is discovered under a volcano - the idea of what is 'eruptible' needs to be evaluated again.

Danišík said: "While a super-eruption can be regionally and globally impactful and recovery may take decades or even centuries, our results show the hazard is not over with the super-eruption and the threat of further hazards exists for many thousands of years after."

He added that understanding when and how eruptible magma piles up, and the magma's state before and after this type of eruptions, is critical for knowing about supervolcanoes.

Related Article: Experts: Supervolcano in Alaska is 'Active' and Hazardous, Should be Closely Monitored