Close to a third of tree species in the world are threatened by extinction, while hundreds are on the verge of being eliminated, as per a landmark report which Botanic Gardens Conservation International (BGCI) published on Wednesday. 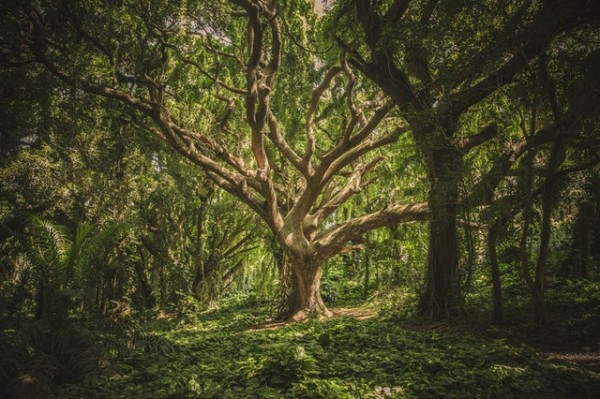 As per the report which State of the World's Trees made, 17,500 tree species - some 30% of the sum are threatened by extinction, while 440 species have less than 50 individuals remaining in the wild.

In a statement, BGCI Secretary General named Paul Smith said: "This report is a wake up call to everyone around the world that trees need help."

The trees that are mostly at risk are species like magnolias and dipterocarps, these species are commonly discovered in Southeast Asian rainforests. Species like maple trees, oak trees, and ebonies are also threatened, the report said.

Trees aid in supporting the natural ecosystem and they are regarded as something important for fighting global warming and climate change. If one tree species should go extinct, this could bring about the loss of many others.

Smith added that every tree species are important to the millions of other species depending on trees, and to human around the world.

The report discovered that thousands of assortment of trees in the top six countries for tree-species diversity in the world are threatened by extinction. The highest single number is in Brazil and in this country about 1,788 species are at risk.

Rising seas and severe weather directly threaten not less than180 tree species, the report said, mostly island species including magnolias in the Caribbean. 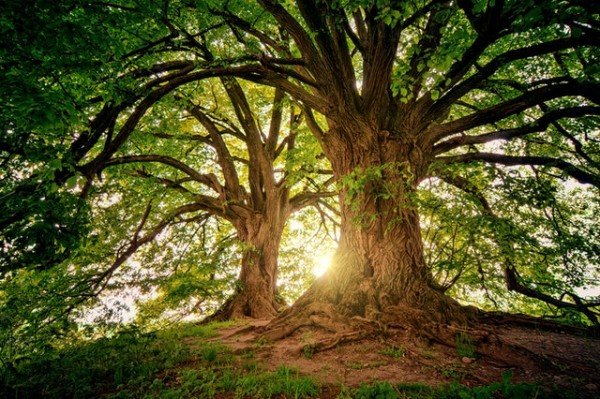 What Could be Pushing Trees to the Verge of Extinction?

Even though megadiverse countries notice the highest numbers of varieties threatened by extinction, the species more proportionally at risk are island trees.

The report added: "This is particularly concerning because many islands have species of trees that can be found nowhere else."

According to the research, almost 142 species are already extinct, and 442 more are in danger of going extinct, with fewer than 50 trees remaining in the wild.

The primary dangers to trees all over the world include clearing for agricultural production and this affects 29% of trees, logging affects 27% of the population of trees, 14% are affected because of the clearing carried out for either animal grazing or farming.

About 13% of the forest is cleared so it could be use for construction, and also 13% of trees are affected by wildfire.