Multiple tornadoes may have occurred in New Jersey as Ida's remnants caused quick damages in the state Wednesday evening during an intense flash flood, tornado warnings, and severe thunderstorm. 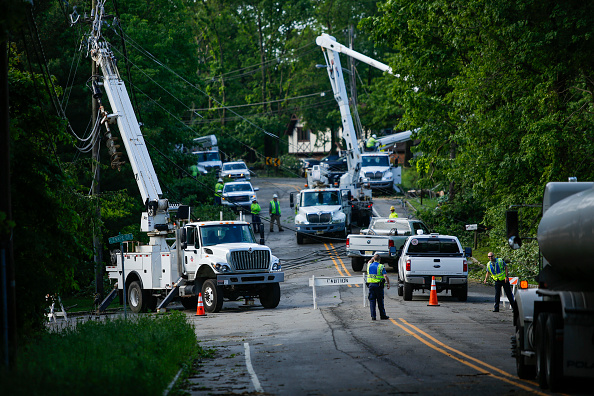 Not long before 6:30 p.m., a confirmed serious and very dangerous tornado was situated over Woodbury Heights, or about 8 miles south of Gloucester City, propelling northeast at 40 mph, the National Weather Service said.

The weather service said it is particularly a dangerous situation. In Burlington County, another tornado appeared to occur, as seen in the multiple footages from the site of the event.

The National Weather Service revealed that a 911 call center got a report of notable damages in the Mullica Hill region, several homes were damaged and trees down on Cedar Road.

At about 6:27 p.m, the weather service got a report of a funnel cloud and ruins in Wenonah Borough in Gloucester County., but it was not instantly known if the tornado that was sighted in Woodbury Heights has something to do with this one.

Footages and pictures on the internet showed severe damage, including homes that were almost destroyed entirely.

Mullica Hill's Harmony Volunteer Fire Company made a report that rescuers from all over Gloucester County were deployed to the worst-hit region. There were reports of so many victims stuck in Harrison Township including Mullica Hill, the fire department said.

In a statement, the county's Office of Emergency Management said: "Gloucester County has experienced devastating storm damage. It is likely that multiple tornadoes have touched down within our communities."

As per the Clearview Regional School District, officials also set up a shelter at Gloucester County Institute of Technology,.

A spokesman for Atlantic City Electric named Frank Tedesco said the power infrastructure in the company had "serious damage" following the tornado event in the area. The spokesman said crews needed to check the damage prior to any estimates on the time service could be restored.

Phil Murphy, the Governor also said he knew of the tornado that happened in Mullica Hill. 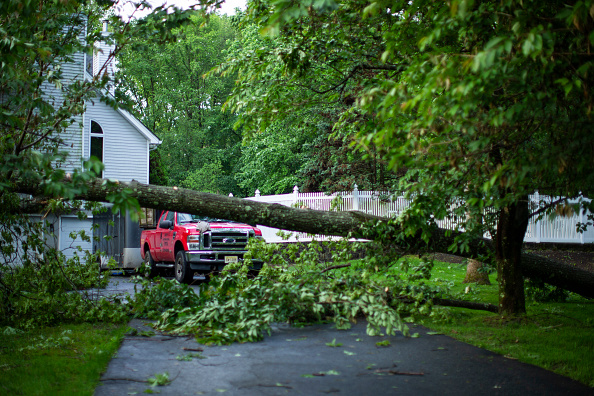 Murphy said: "Just spoke with Harrison Township Mayor Lou Manzo about the devastating tornado that ripped through the Mullica Hill community and surrounding area tonight. We're closely monitoring the situation and will do whatever is needed to support the response & recovery in the days ahead."

A spokesman for the Deptford Police Department, Detective Bob Jones, said about 7 p.m. there were no reported injuries in town.

Jones told NJ Advance Media they are taking care of numerous reports of damage in the region of New Jersey Avenue and Cattell Road. Fallen trees and wires, wind damage, etc. Also, they are opening their Emergency Operations Command Center so as to maintain a united command all through the night.

Pictures and footage showed houses without roofs in the region.