Inhaling Toxic Wildfire Smoke Has Disturbing Effects on the Brain, Lungs, and Even Sperm

Wildfires raging in the western U.S. are emitting smoke traveling to communities that are far from the flames, producing dangerous air for days or weeks at a time. So many people are wondering what all that smoke that's been inhaled does to our bodies. 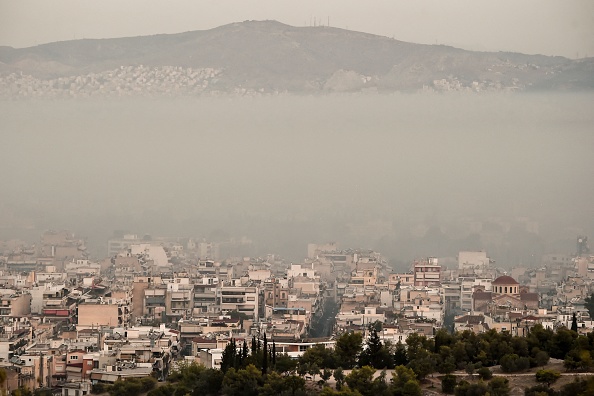 Wildfire smoke is a combination of chemicals and small particles that are tiny enough to escape from the defenses the body makes and affect the lungs directly. But this damage may not come to an end there.

Environmental toxicologists have been carrying out investigations on the health effects wildfire smoke has on humans, including on some body parts that you least expect: sperm and the brain.

Because of the large number of people presently taking in wildfire smoke every summer - numbers could possibly rise as wildfire conditions get worse in a warming world - it's crucial to be aware of how wildfire smoke can cause harm to your body and how to keep yourself protected.

Studies have revealed how air pollution coming from sources including automobile exhaust and industrial stacks can affect the shape of sperm, their swimming ability, and the genetic material they contain. Although, few studies have examined wildfire smoke as an independent origin of toxicity.

A recent study discovered that baby rats given birth by parents that had taken in wood smoke could end up having cognitive and behavioral issues.

That prompted a team of researchers at Boise State University, in partnership with Northeastern University's researchers, to take a closer look at what happens to mice sperm that are exposed to wildfire smoke. 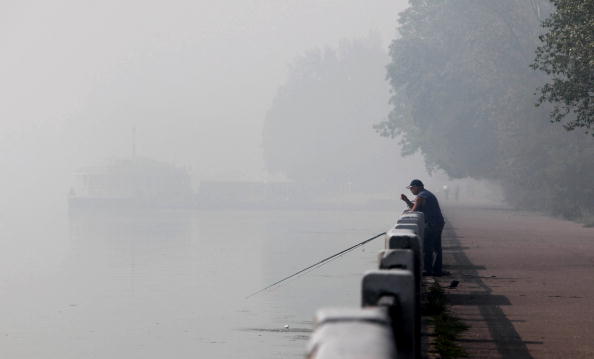 The aim of the researchers was to find little changes at the cellular level that might reveal to them how negative effects could be transferred from parents to their offspring. Apparently, mice are animals and not humans, but damage to their systems can bring to light hints about possible harm to the system of humans.

The researchers faked a wildland fire in the lab by setting Douglas fir needles on fire and selected a smoke exposure amount almost the same as what a wildland firefighter that the been serving for 15 years would experience. They discovered that this exposure in a mouse caused alterations in sperm DNA methylation.

Scientists were amazed to discover that the effects of wood smoke were almost the same as the effects of cannabis and cigarette smoke exposure on sperm. Lots of additional work is still required to know if and how these sperm changes affect the progeny they produce, and what effect it has on humans.