The hereditary substance DNA encodes the instructions for protein synthesis in contemporary organisms, which are the flexible nanomachines that allow modern cells to operate and multiply.

But how did this functional connection between DNA and proteins come about? Primitive biological systems, according to the "RNA world" concept, were made up of self-replicating RNA molecules. 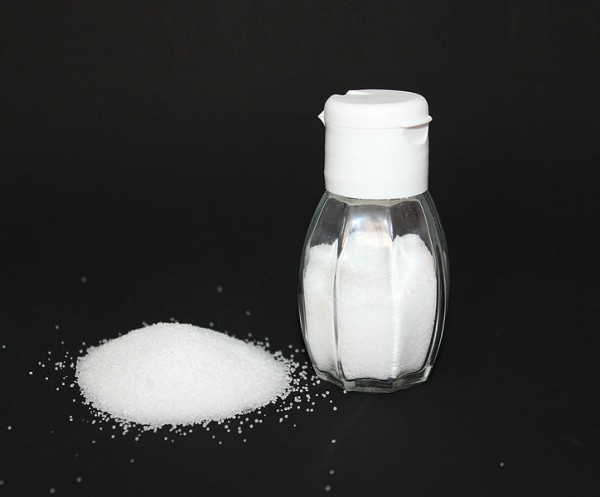 In terms of chemistry, RNA is quite similar to DNA. RNA, like the protein nanomachines that catalyze chemical events in cells, can fold into complex structures with catalytic activity in addition to storing information. These characteristics imply that RNA molecules are capable of accelerating RNA strand replication and beginning self-sustaining evolutionary processes. As a result, RNA is a viable candidate for the first functioning biopolymer in the context of the genesis of life.

RNA requires a high concentration of doubly charged magnesium ions and a low quantity of singly charged sodium to fold correctly, as the latter causes strand misfolding. The concentration of salt is changed by drying, but not the relative amounts of the various ions.

In collaboration with colleagues at the Max Planck Institute for Biochemistry, the Technical University (TU) in Dortmund, and LMU Geosciences, researchers led by LMU biophysicists Dieter Braun and Christof Mast have now asked how the correct salt balance might have been achieved under the conditions that existed on Earth 4 billion years ago. "We've demonstrated that under natural settings, a mix of basaltic rocks and simple convection currents may provide the optimum connection between Mg and Na ions," Mast adds.

LMU geoscientists headed by Donald Dingwell and Bettina Scheu produced basaltic glass and described basalt in its different forms as both rock and drink for this purpose. When melted basalt is rapidly cooled, such as when it comes into contact with ocean water, basaltic glass is formed. This is a natural phenomenon that happens all over the world. The LMU biophysicists next examined the quantities of magnesium and sodium removed from the glass under various circumstances, including temperature and geological material particle size. They usually discovered more salt in the water than magnesium, and the latter was present in far lower amounts than the prebiotic RNA nanomachines required.

"However, when heat currents were added, the situation altered dramatically," Mast adds. "Heat currents are highly likely to have been there, given the high levels of geological activity predicted in primordial settings." Temperature variations in the tiny pores and fractures that characterize basaltic glasses cause convective flows and result in the net movement of ions in the opposite direction of the current. The degree of this action, known as thermophoresis, is heavily influenced by the size and electrical charge of the ions in question. 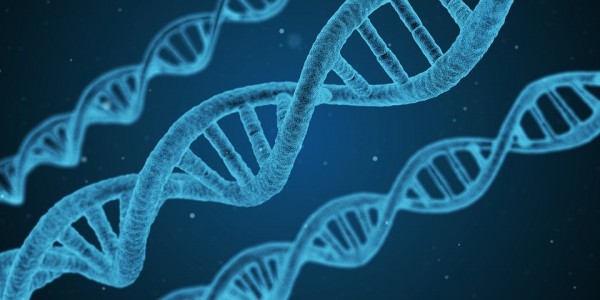 Magnesium ions accumulate in significantly higher local concentrations than sodium ions due to the combination of convection and thermophoresis. In addition, the degree of this concentration effect grows in proportion to the size of the system.

Using catalytic RNA strands given by Hannes Mutschler (MPI for Biochemistry/TU Dortmund) as a benchmark system, the team was able to show that RNA strand ligation and ribozyme self-replication are more effective under thermophoretic circumstances. Furthermore, the new research shows that the presence of heat flows allows RNA activity to occur even when the medium contains a large sodium-to-magnesium ion ratio (1000:1), i.e., under conditions assumed in some prebiotic scenarios are otherwise incompatible with RNA-based catalytic processes.