In a Huge Environmental Milestone, the World Is Officially Free of Leaded Gasoline

After nearly two decades of continuous efforts, United Nations Environment Programme finally announced on Monday that leaded gasoline is permanently out of the world for good.

This dangerous fuel had posed huge public health risk with lots of devastating effects around the world for a long time, but now will come to an end. UN said that after centuries of first warnings, the world's last reserves of leaded gasoline were finally used up last month at a refinery in Algeria.

Although sale of leaded gasoline had been banned in the U.S. for decades, it still caused serious problem in some parts of the world, specifically in 117 countries, mostly in sub-Saharan Africa and other countries with lower GDPs.

When breathed in, the body can absorb higher levels of lead, storing it in our bones, blood, and tissues that when accumulated, demineralizes them, among others. Prolonged low-level lead exposure is also linked to blood pressure problems, kidney disease, heart disease, and problems with fertility.

"A huge milestone for global health and our environment" 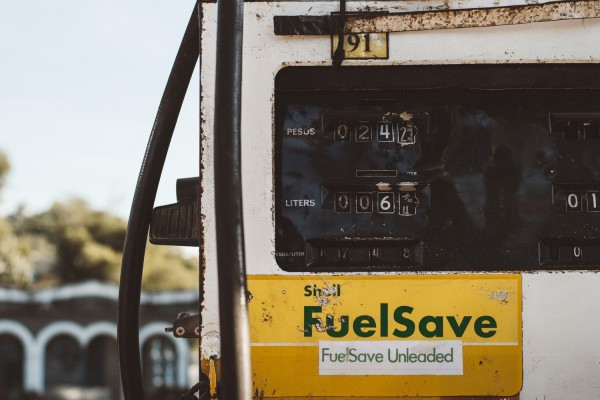 "The successful enforcement of the ban on leaded petrol is a huge milestone for global health and our environment," said Inger Andersen, executive director of UNEP.

Two decades ago, representatives from environment ministries across the globe, independent experts, and industry representatives all worked together to solve the problem that is the use of leaded petrol, which will in return, eradicate premature deaths, poor health and soil and air pollution it causes.

"This wasn't easy," said Inger Andersen, the executive director of the UNEP.

"We had to overcome resistance from companies producing the lead additive. We sparked investments to replace lead while maintaining the same octane levels. We overcame concerns regarding the pricing of unleaded fuels, and we supported countries dealing with conflicts and stocks of [leaded fuel]. The success we note and celebrate today provides some clear lessons on dealing with environmental challenges; lessons on the need for independent science, for innovation, for free media, and for clear and objective end goals."

UNEP said that the eradication of leaded petrol would "prevent more than 1.2 million premature deaths per year, increase IQ points among children, save $2.44 trillion (2.07 trillion euros) for the global economy, and decrease crime rates."

As early as 1924, concerns regarding use of lead had already been raised due to its serious and deadly threats to health. Nevertheless, almost all the gasoline sold across the world contained lead until 1970s.

By completely eliminating this problem, the world will achieve better overall economy, lower medical bills, and decline in criminal activity. However, UNEP also warns use of fossil fuel in general that also induces frightening effects of climate change.

The world being lead-free was celebrated by Greenpeace as an 'end of one toxic era'.

"It clearly shows that if we can phase out one of the most dangerous polluting fuels in the 20th century, we can absolutely phase out all fossil fuels," said Thandile Chinyavanhu, climate and energy campaigner at Greenpeace Africa.