Could Desalination Solve the Catastrophic 1,000-Year-Drought in the West?

Severe drought is impacting the United States and many other parts of the world and desalination of seawater is one possible solution, but could it actually solve the problem?

Currently, the Western United States is undergoing what a paleoclimatologist referred to as "potentially the worst drought in 1,200 years."

This place has previously witnessed so many droughts, including "megadroughts" that stayed for decades, but climate change is causing dry years to be even drier and wet years wetter. 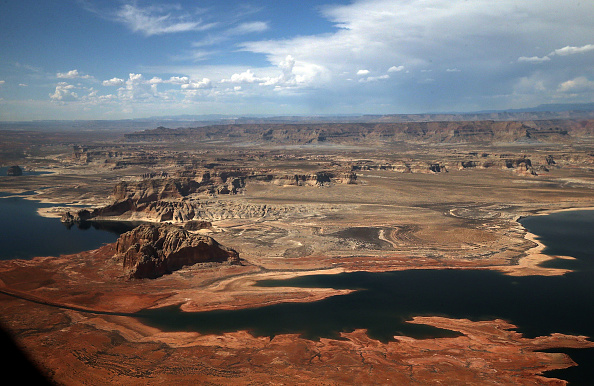 Higher temperatures affect the ground and air rapidly, and the high evaporation makes the soil dried and reduces the amount of precipitation that gets to reservoirs.

Also, warming brings about less of the snow-pack required to refill streams, rivers, reservoirs and make the soil moist during spring and summer.

Around 44 percent of the U.S. is witnessing some level of drought and nearly 10 percent are experiencing "exceptional drought." Currently, wildfires are burning in 13 states and the hot and dry conditions are worsening the whole situation.

Colorado River which supplies water to seven states has been experiencing uncommon water cuts and interruption of hydroelectric power plants. The towns' aquifers depending on water from the well are exhausted, and this is making residents truck in water.

Agriculture usually takes up more than 90 percent of the water in many states in the west, but the drought has prompt yields to drop rapidly. Some agriculturists have decreased their area of land or changed crops to those that require less water, while others will possibly go bankrupt.

Owners of ranches are selling some of their herds off. But even as the locals cope with these problems, more people are relocating to the region.

The growth rate of the southwest was two times that of the remaining country between 1950 and 2010. The U.S. population is anticipated to keep increasing through 2040, with over half of that growth in places that have undergone severe drought in the past ten years. 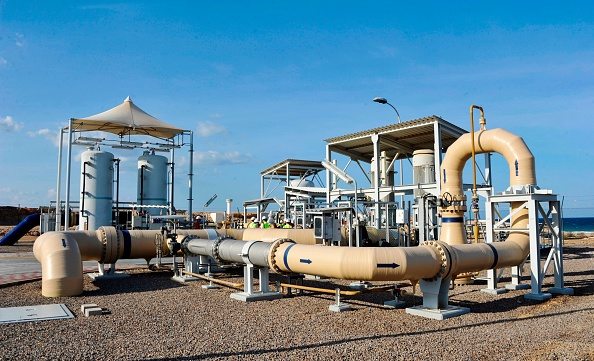 Many residents keep on relocating to places expected to become even drier in coming years, as the latest report from IPCC projects that climate change will worsen the droughts in these areas.

All other continents in the world are also battling severe drought, excluding Antarctica. And the U.N. gave a warning that by 2100 about 130 more countries could experience droughts if nothing is done to control climate change.

Limited fresh water may also make it more difficult to decarbonize communities and this is something that must be done to avoid catastrophic climate change since some strategies to achieve this could stress water resources more.

Green hydrogen identified as a solution to getting rid of emissions from trucking, aviation, shipping, and heavy industry, is made by electrolysis, which divides water into oxygen and hydrogen.

Related Article: Colorado River Drying Up Due to Climate Change