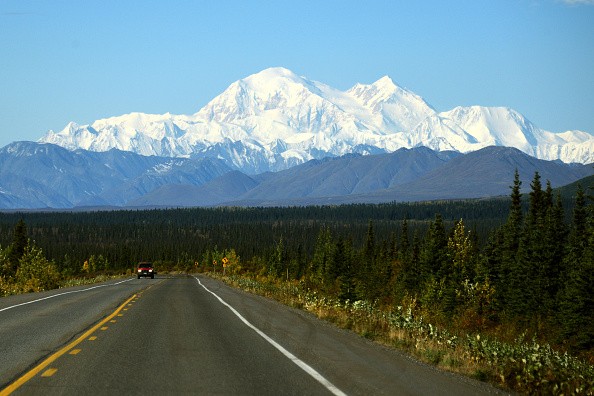 National Park Service shut down the only road in Denali National Park after thawing permafrost triggered a landslide to reach risky levels. Experts stated that the landslide caused a road in the park to sink 10 inches every passing day.

A landslide in Denali National Park which is an iconic park in Alaska has shut down the only road through the park and halted activity weeks before the usual end of tourist season. The National Park Service closed the road because rapidly thawing permafrost prompted a landslide and this made the road very unstable to use.

The NPS said that the perfect landslide referred to as Pretty Rocks Landslide, a popular landslide the road traverses of the park en route to Polychrome Overlook, is now too risky for travel.

Pretty Rocks is located about halfway along the 148-kilometer (92-mile) road that divides across the park of 6-million-acre. For decades, thawing permafrost has been making the road there diminish slowly, but this summer it has gotten to indefensible rates.

Also Read: Evidence of One of Earth's Largest Landslides Discovered in Utah

Denali's Superintendent named Don Striker said in a news release: "Changing climate is driving frozen ground to thaw, resulting in unpredictable and increasing landslide movement rates at Pretty Rocks that are unprecedented in the history of the park road. We cannot safely keep up with the accelerating rate of landslide movement caused by permafrost thaw currently occurring in association with the Pretty Rocks Landslide."

The closure was made just a few weeks prior to the annual Road Lottery of the park which is an event lasting for four days in September when those that won a drawing are rewarded with the opportunity to drive as far as they can reach in a day on the road through the park.

Normally, the first 24 kilometers (15 miles) of the road are the only ones that individual private cars and trucks can use. The remaining part of the road is accessible to bus tours just outside the lottery, offering an uncommon solitary peek at the park's deeper wilderness. 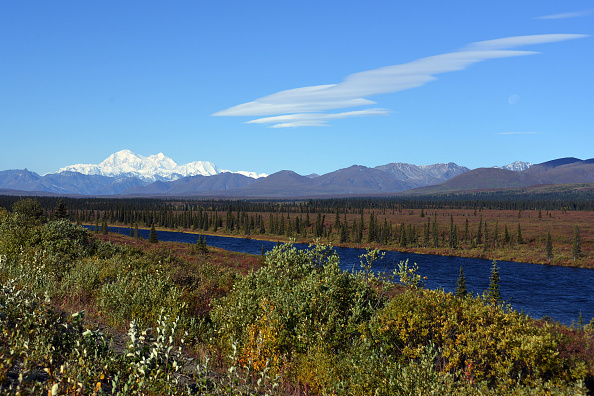 Also, Pretty Rocks is not only a bunch of rocks moving down a hill, but instead, it is an entire chunk of the mountain that is gradually moving downhill - until now anyways. Actually, it may be more rightly called a "rock glacier."

Pretty Rocks is positioned below the roadbed at kilometer 67 (mile 41.5) of the Denali road along a particularly dangerous pass close to Polychrome Overlook, where the small road winds through steep slopes.

Park officials have been watching this specific landslide closely - and the aggressive and disturbing ways climate change is prompting it to move quickly - for a few years now.