In spite of earlier reports, Adie Timmermans was not prohibited from the Antwerp Zoo for frequently going to see Chita, but urged to "change her behaviour" 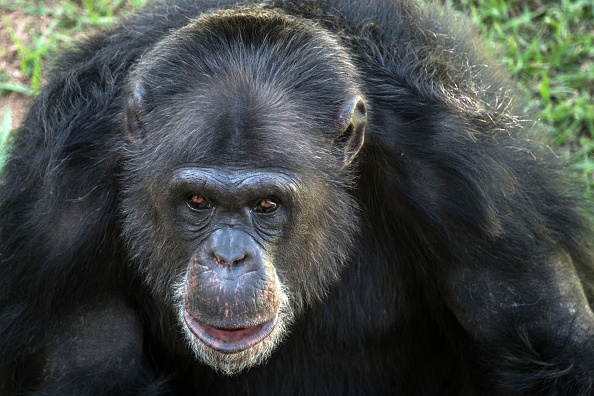 Relationship Between Human and Chimp

A woman named Adie Timmermans who was having an "affair" with a chimpanzee at a zoo in Belgium is still permitted to keep visiting the zoo, in spite of previous reports.

As per the communications manager of the Antwerp Zoo whose name is Ilse Segers, the woman was not prohibited from visiting the zoo but she was rather told to "change her behaviour" when she's with the chimpanzee named Chita, Segers disclosed this in an email to PEOPLE.

Segers wrote: "There is no ban to see Chita, not for any visitor at the moment. We only asked [Mrs. Timmermans] to change her behaviour towards this specific animal."

When the woman has made efforts to attract the attention of Chita in the four years she's been coming to visit and interact with Chita, she has taken the bonding time the animal needs to have with his mates, Segers explained.

Also Read: Chimpanzees Recognize Each Other Through Their Butts

Segers said: "He is an exception: he was raised with humans at home and came to the zoo almost 30 years ago. He is still fond of humans. But for his own health, he has to be part of the chimpanzee group as much as possible."

People working at the zoo has asked the woman not once but several times not to put all her attention on Chita anymore, giving her reasons why it's crucial for the animal to spend time with the other chimps, Segers said.

Segers added that Mrs. Timmermans was asked to let Chita be a chimpanzee among his mates and not to stay with him for a very long time nor get his attention. They hope she will take their advice in the future.

Several outlets made a report earlier this week that Timmermans had been prohibited from the zoo and this is because she paid a lot of attention to Chita, blowing kisses and waving too much while giving a description of their interactions as an "affair." 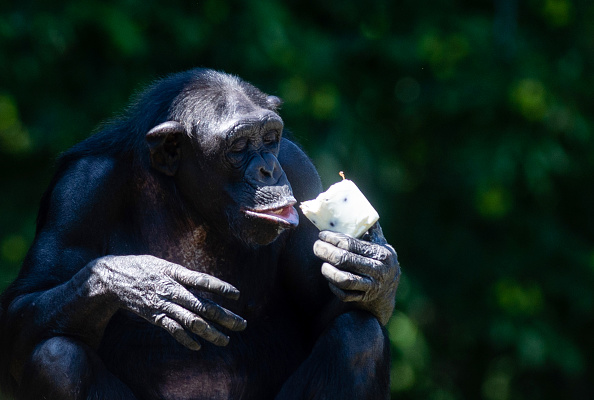 According to Newsweek, Timmermans said, "I love that animal, and he loves me. I haven't got anything else. Why do they want to take that away?"

Also, Timmermans accused the zoo workers of not being fair, saying, other dozens of people visiting the zoo are permitted to make contact. Then why not her.

The facility's spokesperson told Newsweek that during that time, an animal whose attention is too focused on people doesn't have much respect from its peers. And as much as possible they would want Chita to be a chimpanzee.

Accordingly, zookeepers are presently making effort to help Chita learn how to relate more with other primates.