Storm Watch: Two Systems May Develop Into a Tropical Depression Within the Week

Two systems has a reasonable probability of developing, and a tropical depression is anticipated to emerge later this week or over the weekend. 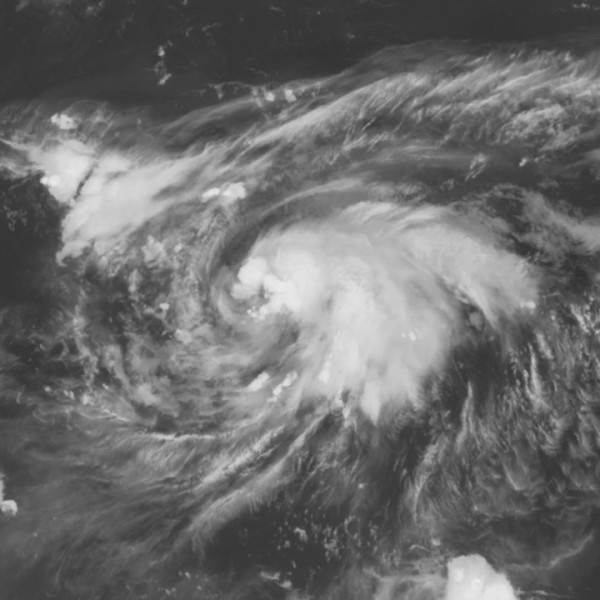 A tropical wave now situated over northern Colombia and the south-central Caribbean Sea is likely to produce a broad region of low pressure over the southwestern Caribbean Sea during the next day or so.

As a result, environmental conditions are expected to be favorable for development, and a tropical depression is expected to form late this week or over the weekend over the northern Caribbean Sea as the system travels west-northwestward to northwestward.

On Saturday, the disturbance is forecast to pass close or through Mexico's Yucatan Peninsula, then move into the western Gulf of Mexico by Sunday, where conditions may be suitable for further development. Over the next five days, there is an 80% likelihood of development.

A wide trough of low pressure in the central tropical Atlantic, roughly 800 miles southeast of Bermuda, is producing disorganized showers and thunderstorms. However, due to unfavorable upper-level winds, only a sluggish development of this system is predicted during the next day or so.

Following that, environmental conditions are expected to improve, and a tropical depression is expected to form late this week or this weekend as the storm moves eastward over the middle Atlantic. Over the following five days, the likelihood of development stays high at 80 percent.

By this weekend, upper-level winds are expected to become less favorable to development. The possibilities of this system developing are still modest, at 30%. 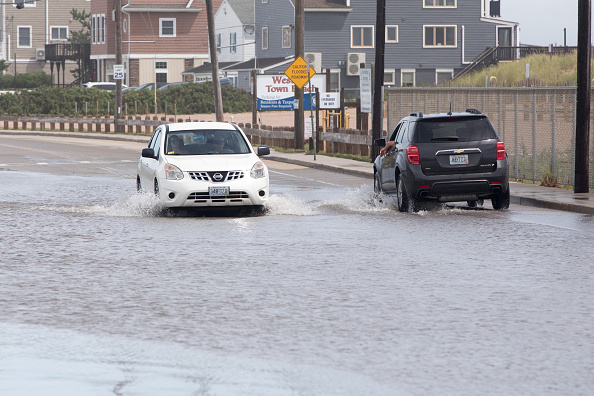 Heat and moisture are transferred from the sea surface to the atmosphere by the winds. The system may be strengthened if local atmospheric conditions enable deep convection and minimal vertical wind shear. As the air heated near the surface rises, intensification occurs.

The air movement away from the trough axis causes the surface pressure to drop, resulting in stronger winds and increased heat transfer at the surface. In addition, the Coriolis force, which is caused by the rotation of the Earth, causes the winds to revolve around the center, resulting in a closed and symmetric circulation pattern.

Tropical storms are more common since they are precursors to more powerful tropical cyclones.

Also Read: Millions of Properties in California May Be Underwater by 2050; Lawmakers Suggest Solutions