In early September, a massive asteroid about twice the size of New York's Empire State Building will pass by the Earth. The asteroid, which measures 774 meters in diameter, will pass Earth closer than the Moon. 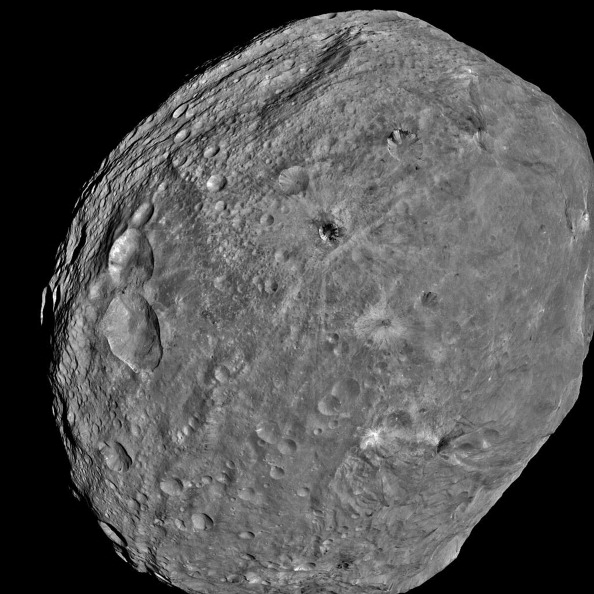 According to the NASA Jet Propulsion Laboratory's asteroid database browser, the asteroid, known as 2010 RJ53, has a diameter of roughly 774 meters (2,539.37 ft) and is scheduled to pass past the Earth on September 9. The asteroid will fly by the Earth at a distance of 366,000 kilometers. This implies it will pass closer to the Earth than the Moon, which is 384,400 kilometers distant.

Related Article: Giant "Mega-Comet", First Observed in 2014, Will Finally Be Passing by the Solar System

Another asteroid, albeit smaller, is expected to approach the globe much sooner. The asteroid 2021 PT will pass Earth at a distance of around 4.9 million kilometers on Sunday. While not as enormous as 2010 RJ53, 2021 PT is nevertheless larger than an American football field and taller than the Statue of Liberty, with a circumference of about 137 meters. Despite the proximity, it does not appear that 2010 RJ53, or 2021 PT, will collide with the Earth since NASA has already proclaimed the globe clear of any asteroid threat for the next century. 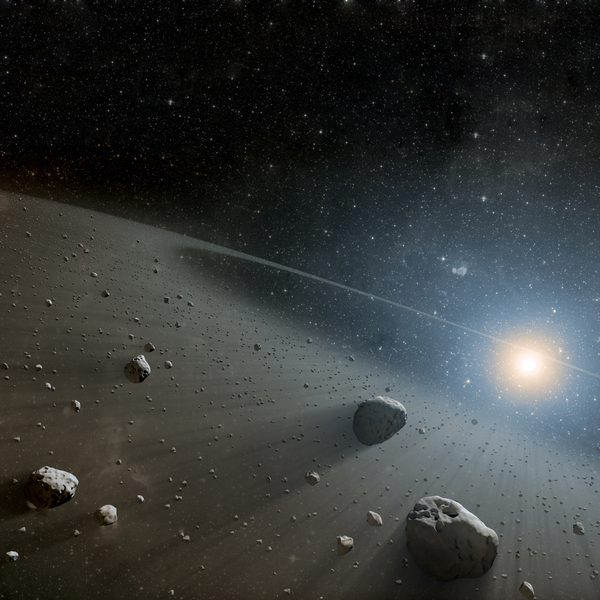 Asteroids frequently fly by the Earth, with a large asteroid comparable in size to the Great Pyramid of Giza in Egypt has passed by on July 25, and another the size of the US Pentagon having passed by in late August.

The danger of an asteroid impact remains among the worst possible natural disasters that could happen to the planet, as humanity does not have much in the way of combating them. 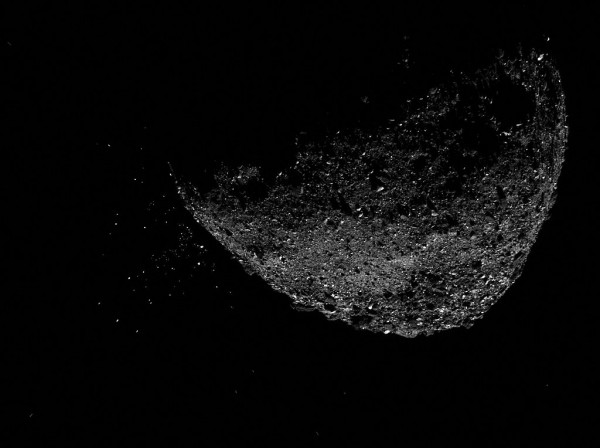 A colossal asteroid the size of the Great Pyramid of Giza in Egypt went past the Earth on July 25, and another the size of the US Pentagon came by in late August. However, gravitational drags can change an object's course. Thus there is still a risk of hazard. The threat of an asteroid collision remains one of the greatest natural calamities that might strike the Earth, as humanity lacks the resources to resist it.

As a result, astronomers worldwide, including those at NASA's Planetary Defense Coordination Office, are working to track all nearby asteroids and calculate their course to see whether any represent a threat to Earth.

This is done using special "asteroid hunter" telescopes, although specific programs, such as the PDCO and John Hopkins University's Double Asteroid Redirection Test (DART) Mission, aim to develop strategies to protect against asteroids.