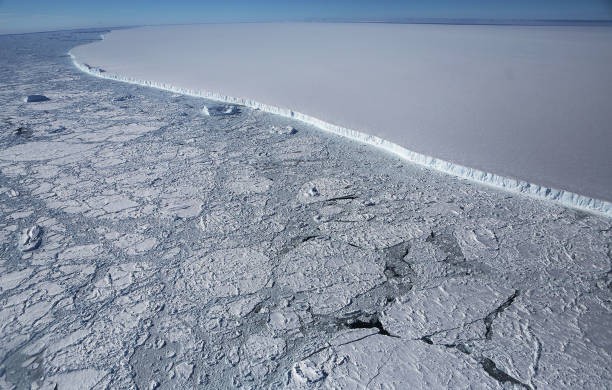 The University of East Anglia has contributed to developing a new method for measuring how Arctic plants adapt to climate change.

The Arctic has warmed at a rate more than double that of the rest of the world in recent decades. At the same time, long-term atmospheric carbon dioxide measurements in the Arctic have revealed significant annual increases in the quantity of carbon absorbed and released by plants and soil (the terrestrial ecosystem).

Scientists had thought that this terrestrial ecosystem was playing a significant role in the Arctic carbon cycle changes.

However, they lacked a method for measuring carbon absorption and release separately. And knowing how the biosphere is responding to climate change caused by fossil fuel emissions is crucial. 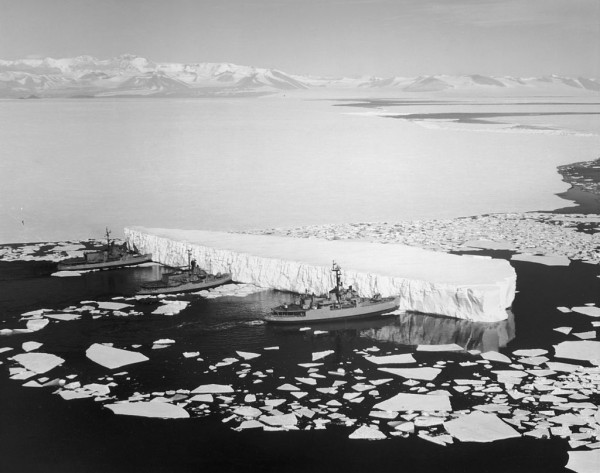 Based on the modeling of air observations of a similar chemical - carbonyl sulfide - new research published in the journal Proceedings of the National Academy of Sciences gives fresh insights into this crucial process across the Arctic and boreal area.

The international team of scientists developed a new way of analyzing atmospheric measurements of the trace gas carbonyl-sulfide, along with atmospheric CO2 measurements, to provide information on the total amount of carbon taken up by land vegetation during photosynthesis, led by researchers from the National Oceanic and Atmospheric Administration (NOAA).

"This work offers us new and essential knowledge on the processes governing CO2 uptake by land-based plants in the boreal area of the Arctic," said Dr. Parvadha Suntharalingam, a co-author on the paper from the University of East Anglia's School of Environmental Sciences.

"We can now study how Arctic terrestrial ecosystems react to climate change at process levels because we can separate photosynthetic uptake and ecosystem respiration on regional scales," said lead researcher Lei Hu, a Cooperative Institute for Research in Environmental Sciences (CIRES) scientist working at NOAA in Colorado.

During the growth season, plants take carbon dioxide to power photosynthesis, then release it back into the atmosphere when tissue decays. As a result, plants require more nutrients, particularly sulfur, which is not released towards the conclusion of the growing season, as scientists have long known. However, they are unable to determine how CO2 absorption by photosynthesis has changed over time.

Change in the Ecosystem 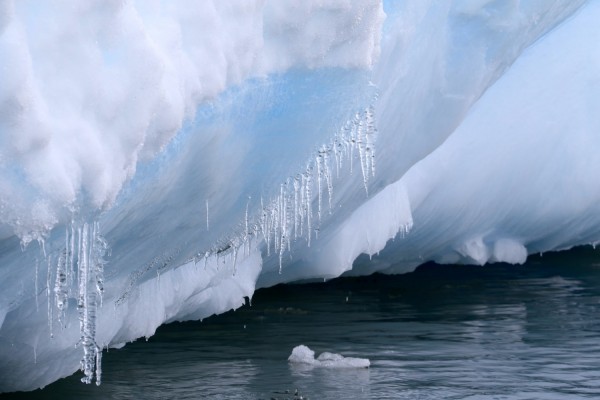 Carbon cycling in the North American Arctic and boreal areas was examined by NOAA and UEA researchers. Warming temperatures caused increases in net absorption in the spring and net off-gassing in the fall, but not equally due to temperature and light regulation.

The Arctic may start emitting more CO2 than it takes up, exacerbating climate change, Hu says. More COS measurements could improve understanding of the climate-carbon cycle feedbacks and climate projections in the Arctic and Boreal regions.

According to Hu, the Arctic may begin to release more CO2 than it absorbs, accelerating climate change. Therefore, more COS observations in the Arctic and Boreal areas might help scientists better understand climate-carbon cycle feedbacks and climate forecasts.