Texas is now engaged in a major conflict with Covid-19. However, it will not be the only sickness the state will have to cope with within 2021. The state also faces a possible outbreak of Chagas Disease. 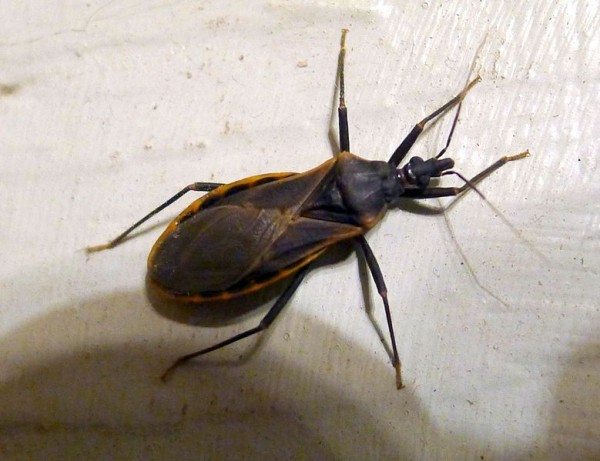 The parasite that causes Chagas disease is carried by the Kissing Bug.

"Chagas illness begins shortly after infection and can persist up to a few weeks or months," according to the CDC. Parasites may be detected in the circulating blood during the acute phase. This stage of infection is generally asymptomatic or mild. 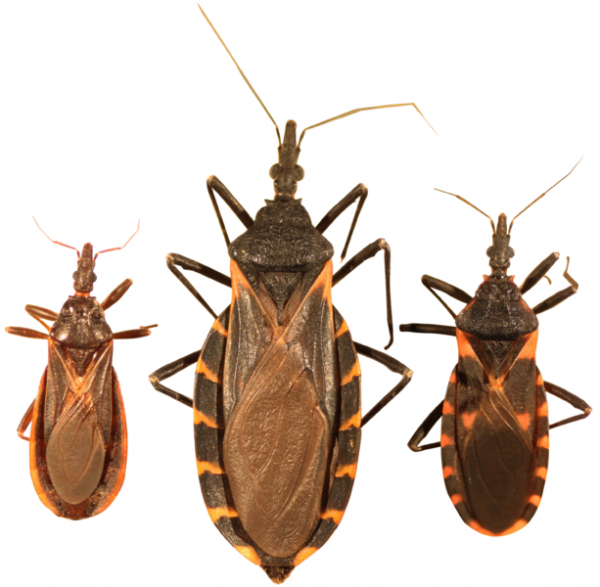 The term "kissing bug" refers to a group of insects known as triatomines. These blood-sucking insects can be found in the southern United States, Mexico, Central America, and South America, particularly during the summer. Triatoma sanguisuga, often known as the Eastern blood-sucking conenose. The species has been found as far north as Pennsylvania and as far west as Texas.

A parasite called Trypanosoma cruzi (T. cruzi for short) that resides in the bug's intestines and is excreted in feces is the primary danger linked with kissing bugs. This parasite may infect humans and animals, causing Chagas disease. Although infections with this parasite are uncommon, around 25% of those who become infected have a significant chronic illness. Thus early detection is critical. Importantly, infections from the Eastern blood-sucking conenose are uncommon, with a very minimal chance of infection. Nevertheless, T. cruzi was found in numerous kissing bugs collected, and several of them tested positive for the parasite.

There may be a swelling at the insertion site (where the parasite enters the skin or mucous membrane). In rare cases, acute infection can cause significant inflammation of the heart muscle or the brain and its lining." And if that wasn't bad enough, the illness claims the lives of 10,000 individuals each year.

Where to Find Kissing Bugs?

Kissing bugs have been discovered in the United States, Mexico, Central America, and numerous South American nations. Kissing bugs may also be found in Arizona, California, New Mexico, Texas, and other southern states.

Kissing bugs are primarily prevalent in Texas's central region. They have, however, been reported to reside in several different parts of the state. The majority of species have an orange or red stripe across their body that can be used to identify them. In addition, they have long, slender, and thin legs down. 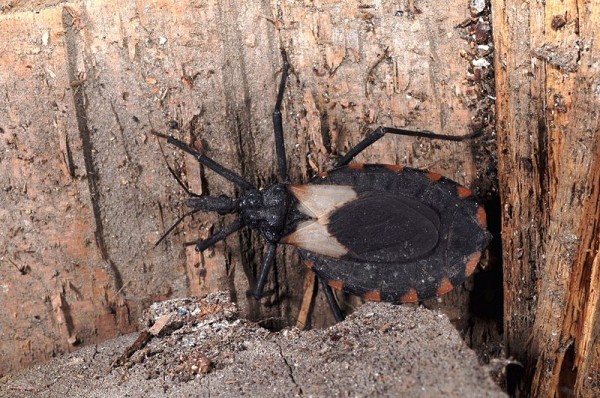 Chagas disease is spread mainly by infected kissing bugs' excrement. When a blood-feeding kissing insect bites a person or an animal, it may defecate at the bite site, as well as near an eye, mouth, or nose, and leave its excrement nearby. Because the parasite is in the feces, it enters the bloodstream and causes sickness when a person or animal scratches the area.

The most common signs of severe Chagas disease, according to the CDC, include heart failure, an enlarged heart, an abnormal heart rate/rhythm, and cardiac arrest. It's crucial to remember that it can be both lifelong and life-threatening if the infection isn't treated.