Meteorologists Recorded a Total of 80 Firestorms This Summer. Are There More to Come?

Extreme temperatures and serious wildfires getting to extreme proportions were recorded this summer in the northern hemisphere. 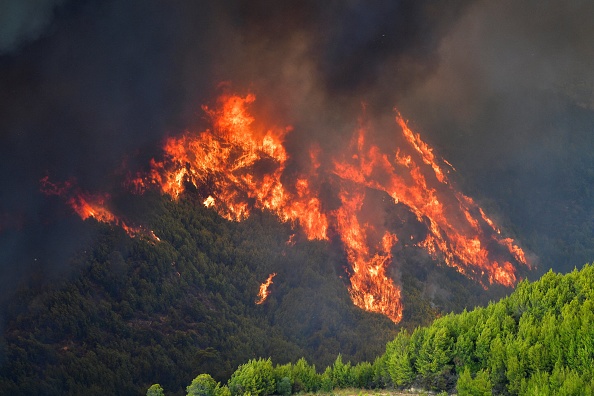 An unusual number of these have blazed through the threshold disconnecting regular flames from the far more severe class referred to as firestorms, or pyrocumulonimbus (pyroCbs).

Creating their own weather and penetrating the upper limit of the troposphere with massive plumes of smoke, firestorms are very frightening, and their unexpected spike in ubiquity brings about fears that they could start occurring more often in time to come.

A meteorologist with the US Naval Research Laboratory (NRL) whose name is Mike Fromm explained to IFLScience: "We've seen 75 to 80 pyroCbs this year in the northern hemisphere summer season, and this does seem to be a number which is exceeding previous seasons for which we have data. I have to state pretty emphatically though that we can't call this a trend. We don't know if we have enough data to give trend information."

This lack of information is mostly because, in spite of their unsteady intensity, recognizing pyroCbs is difficult. It's just in the last two decades or thereabout that scientists have been successful in detecting them from satellite measurements of smoke in the stratosphere.

Smoke in the Stratosphere

Fromm said when he began to work at NRL in the middle 90s the word pyroCB wasn't in existence. And in the work that they did, they came across smoke in the stratosphere. They now had to get very good at identifying and quantifying pyroCbs to know if their frequency is increasing.

As their second name "firestorm" suggests, a pyroCb is basically a thunderstorm that a wildfire generates. When massive fires release hot air up into the atmosphere, it condenses into clouds. When the atmosphere is not stable, the smoke plume can keep rising, thereby generating strong updrafts as cold air is taken in to fill the vacancy below.

These winds trigger the fires, bringing about a feedback loop leading to more hot air being sent to the sky, making the entire system to snowball. 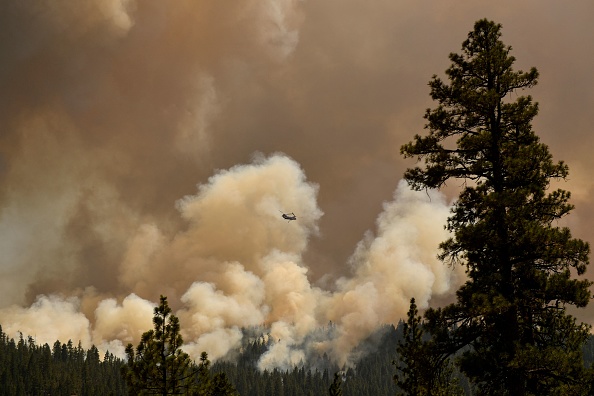 If the smoke plume succeeds in getting to the stratosphere, it can prompt a lightning storm. At this stage, it is said that the fire is generating weather instead of the other way round. Immediately this happens, a wildfire gains the name pyroCb and becomes very hard to forecast or control.

Winds that pyroCbs generates and are of this size can surpass 100 miles per hour (160 kilometers per hour), throwing firebrands far more than the front of the fire, where they can trigger fresh fires.