On Sunday, the national electricity market hit a new milestone, with solar power outstripping coal-fired energy output for the first time in the market's two-decade history.

Low demand and clear skies on Sunday meant coal's contribution plummeted to a record low of 9,315MW soon after noon, while solar contributed most of the 9,427MW.

According to Dylan McConnell, a research fellow at the University of Melbourne's climate and energy faculty, renewable energy accounted for 57 percent of national power output for a brief period. 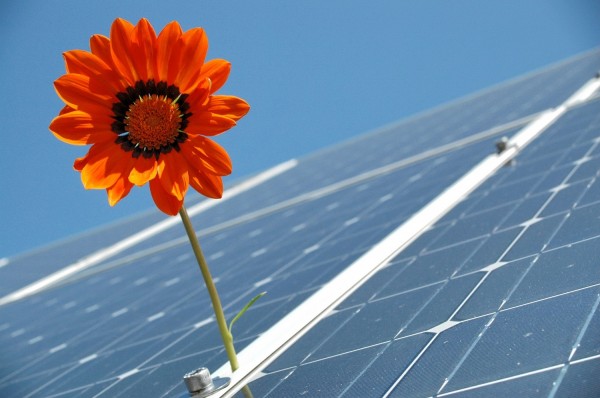 McConnell remarked, "This is what I informally refer to as record season.'" "It's still early in the season [to achieve these figures], but in the spring or shoulder seasons, you get a mix of low demand due to the lack of heating or cooling, plus beautiful weather on the weekend.

"When those things come together, you have these massive percentages of renewable energy that are displacing coal."

Energy prices were negative on Sunday from 8.30 a.m. to 5 p.m., despite McConnell's claims that it was merely "fleeting" and that "Australia was a long way from peak renewable energy."

Coal generators, unlike more agile solar and wind producers, are particularly impacted when prices fall. Because the expenses of shutting down and restarting coal plants are exorbitant, operators will prefer to keep them operating even if they are losing money.

According to datalogger NEMlog, South Australia's energy demands were satisfied entirely by wind and solar, while the energy would have met Victoria's need 102 percent if authorities had not compelled operators to shut down during the time of negative pricing.

The total amount of renewable energy - solar, wind, and hydro - would have been greater in the energy mix, according to energy analyst Simon Holmes à Court, but wind generators decided to shut down to escape the blow.

He stated, "There was a substantial degree of curtailment." "What it demonstrates is that if coal plants were more flexible and transmission was modernized, there could have been more renewables in the system already." 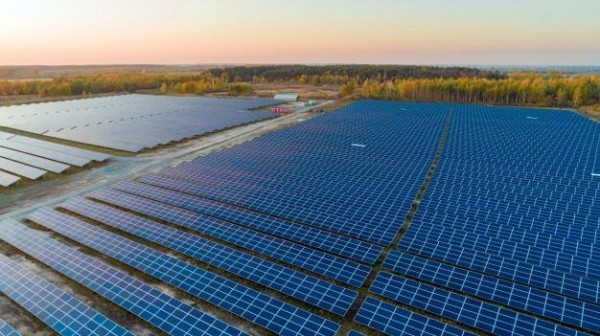 According to modeling done for the organization by Rennie Partners, Australia would require 51GW of renewable energy output by 2042 to satisfy its Paris Climate Change Agreement obligations, but just 3GW of new wind and solar projects have been committed, leaving a 48GW gap.

According to CEIG CEO Simon Corbell, governments and regulators should bring Australia's investment standards in line with global markets.

"Clean energy investors are now facing substantial risks in the NEM, which is preventing them from raising the cash they require," added Corbell.

"Effective market reforms and policy clarity are required to unleash a $70 billion investment pipeline, which could save up to $7 billion in capital expenditures, or up to 10% of the cost of Australia's clean energy transition."

Also Read: Demand Flexibility and Renewable Energy May Be the Key to a Highly Electrified Green Future