Naegleria fowleri brain infections are uncommon, but nearly always fatal when one gets infected. In recent weeks, a life-threatening amoeba discovered in freshwater lakes and ponds took the lives of two children in the United States. 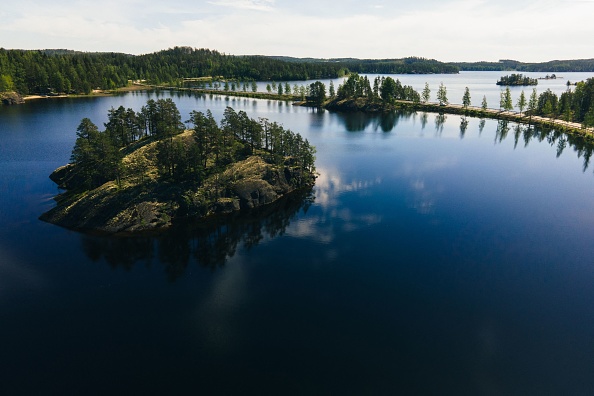 North Carolina health officials reported on Tuesday afternoon that a young boy had lost his life and the cause of his death was a brain infection from Naegleria fowleri. This disease is rare but usually deadly and can be transmitted by contaminated water moving up via the nose into the brain.

Also, a young boy's family in Northern California said the same amoeba caused the death of the their son after he swam in a lake this month.

Naegleria fowleri, is a free-living amoeba. Amoeba is a term for most microbes, that has the ability to change into various forms and pseudopods is a finger-like projection which they use for their movement.  It is usually found in warm bodies of freshwater or the surrounding soil.

Normally, the amoeba only preys on bacteria, and just gulping down water that has it doesn't hurt humans. But if this amoeba succeeds in getting to the human brain, it develops a hunger for some kinds of cells and provokes a brain-destroying infection referred to as primary amoebic meningoencephalitis (PAM) or naegleriasis.

Typically, the infection occurs when someone inhales water up their nose by accident while swimming. But it has also occurred (rarely) when people unintentionally make use of polluted water in the irrigation of their sinuses so as to get rid of mucus and debris.

A well-known nasal irrigation product called Neti pots has been linked to naegleriasis cases from time to time.

Symptoms of naegleriasis can take one day to over a week to manifest after exposure. Symptoms include nausea, confusion, headache, and other neurological problems. Sadly, the infection is almost always deadly, even when heavy doses of antimicrobials are used for its treatment, and victims often die within a week of symptoms beginning. 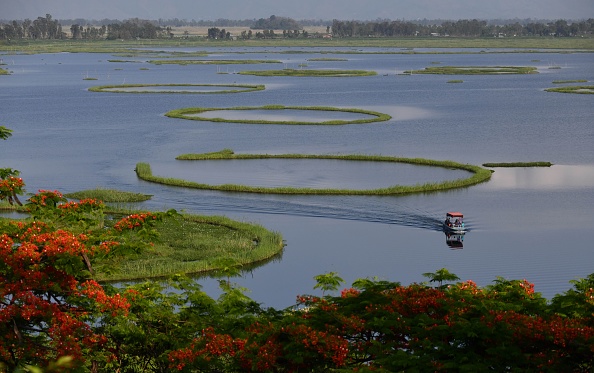 Where Can This Brain-Eating Amoeba be Found?

Fortunately, the disease is uncommon and just around 400 cases have ever been recorded since it was discovered in the 1960s, with most cases in America. It is rare, but unfortunately not unreal.

On Tuesday, North Carolina formally disclosed to the public that an unknown young boy in the state had lost his life last Friday "after developing an illness caused by an amoeba that is naturally present in freshwater." The boy had recently visited a private pond to swim. The result from the Centers for Disease Control and Prevention verified that the N. fowleri was the cause.

In a statement which the health department released, the state epidemiologist whose name is Zack Moore said: "Our heart-felt condolences and sympathies are with the family and friends of this child."