Appalachian Botanical Company is converting portions of a depleted strip mine in Boone County, West Virginia, into a fragrant utopia of  lavender flowers and swarming honey bees.

Former strip mines aren't the first location that springs to mind when it comes to sustainable agriculture, beekeeping, or the wellness sector.

However, an initiative in southeastern West Virginia aims to change this. Appalachian Botanical Company grows lavender and raises bees on a former mine site, transforming the harvest into essential oils, body lotions, and other value-added goods. 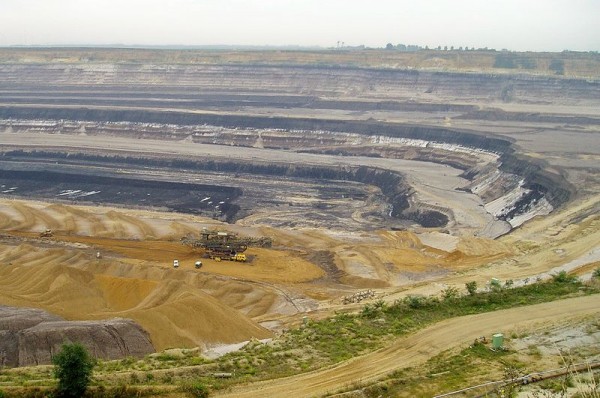 These strips aren't usually reused once they've been extracted from surface mining. Although state-led environmental regulators often demand repurposing (such as tree planting), those routes are expensive and take years to be certified as "successful." Jocelyn Sheppard's plants, on the other hand, grow faster, allowing the mine owner's reclamation checkpoints to be reached much more rapidly.

It's a win-win situation. 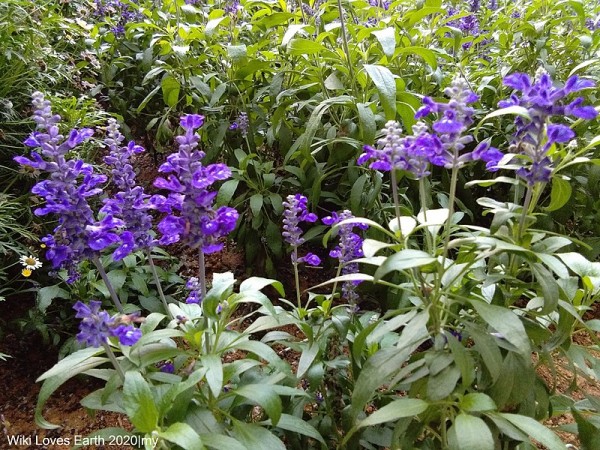 Lavender is a very easy-to-grow plant that, depending on the type, requires little water and attention, with some varieties requiring just one to two weeks of watering. The bulk of Appalachian Botanical lavender blooms in June and July, following which it is picked immediately to assure the highest quality oils.

Notably, the group does not allow their honey bees to collect nectar and pollen until after the "prime harvest" season. As a result, Appalachian Botanical now offers a wide range of home and body products, all of which are made using lavender and honey.

During peak season, Appalachian Botanical employs 50 full-time staff in addition to using recovered mine land. Former coal miners make up a portion of the workforce.

Adam, a Boone County resident, addressed the media about his experience as a coal miner who lost his job due to changes in energy demand and is now employed by Appalachian Botanical. He described Boone County as a "rough" section of town.

"There isn't much to do but get in trouble. There aren't many work opportunities around town, so there was nothing auspicious." 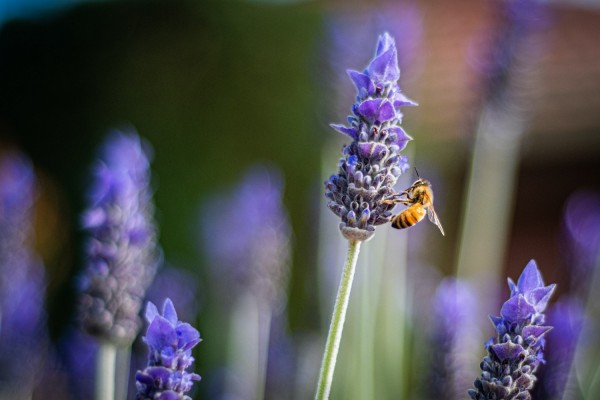 Unfortunately, his story isn't rare; according to the National Bureau of Labor Statistics, coal mining jobs have decreased by more than half since 2011. Coal miners in a once-thriving industrial town have spoken about their struggles to find work, despite some unions shifting their focus to clean energy options.

Since its inception over three years ago, Appalachian Botanical has had tremendous success. They operate as a "zero waste" firm, blending excellent goods with its component elements.

As the firm grows, they expect to boost revenues and achieve profitability in their operations, utilizing to expand to increase sales across the country. Increased growth of reclaimed mining tunnels and outdoor surface mines is part of that expansion.