In Alaska's Aleutian Islands, things are heating up. The archipelago protruding from the 49th state, which is part of the "ring of fire" where the Pacific tectonic plate meets several others, has four active volcanoes.

According to the Alaska Volcano Observatory (AVO), a joint program of the US Geological Survey, the Geophysical Institute of the University of Alaska, Fairbanks, and the Alaska Division of Geological and Geophysical Surveys, three of the volcanoes are erupting or spewing steam and ash, while the fourth has elevated surface temperatures.

According to Mark Thiessen of the Associated Press, scientists have raised the danger level for the Great Sitkin, Pavlof, and Semisopochnoi volcanoes to "orange," meaning that eruptions are ongoing. In addition, Cleveland is now marked as "yellow" due to signals of unrest. All four are on the Aleutian Islands' furthest reaches. 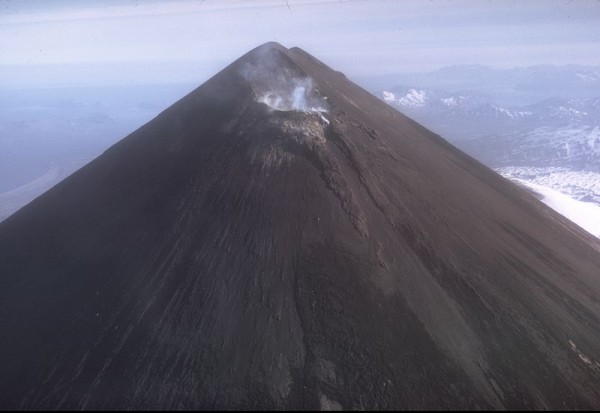 The most active volcano is Pavlof, which is located on the peninsula. A webcam placed on the summit of the 8,261-foot stratovolcano, which is typically covered in snow and ice, has recorded occasional low-level ash emissions and small explosions.

Pavlof lies roughly 35 miles northeast of Cold Bay, a town of 108 inhabitants, and last erupted in 2016. At this moment, the community is not considered to be in danger.

Chris Waythomas, a geologist with the Alaska Volcano Observatory, told AP, "It's a very stealthy volcano." "It can start without any notice."

The other three volcanoes are on islands further south in the archipelago that separates the Bering Sea from the North Pacific Ocean. At the peak of Great Sitkin, a stratovolcano with a caldera and dome, scientists discovered a lava fountain. On Great Sitkin Island, there are two tiny settlements with less than 400 people.

According to Jenna Romaine of Changing America, the volcano on the uninhabited island of Semisopochnoi has occasionally been erupting, spewing clouds of ash 10,000 feet into the air.

According to AVO reports, Cleveland, located on the western end of Chuginadak Island, has seen minimal levels of seismic activity thus far, but satellite imaging has identified higher surface temperatures. The last time this volcano erupted was in 2020.

Scientists continue to keep a careful eye on the volcanoes for evidence of activity changes or increases.

According to Danielle Banks, a meteorologist for The Weather Channel, "it may seem like a catastrophe movie in the making, but the states of eruption aren't all that spectacular so far." She goes on to say that Pavlof is "one of Alaska's most active volcanoes." 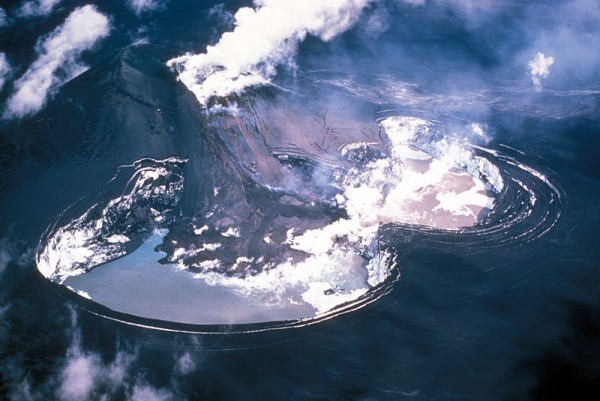 These aren't the only volcanoes in the United States that need to be watched. Two other volcanoes, one in Hawaii and the other in Guam, are now active, according to the Weatherboy website.

Mauna Loa, the world's biggest volcano, is located on Hawaii's big island and has been experiencing a series of earthquakes in recent days but has not erupted. Pagan, in the South Pacific Ocean near Guam, has also experienced earthquakes and smoke emissions.