Scientists: 'Second Brain' in Human Gut Might Have Evolved Before the Actual Brain

The enteric nervous system (ENS) in the human gut works so much like other neural networks in the central nervous system (CNS) - brain and the spinal cord - to the extent that it's usually referred to as the 'second brain'. Now a new study has discovered more about how the ENS specifically works. 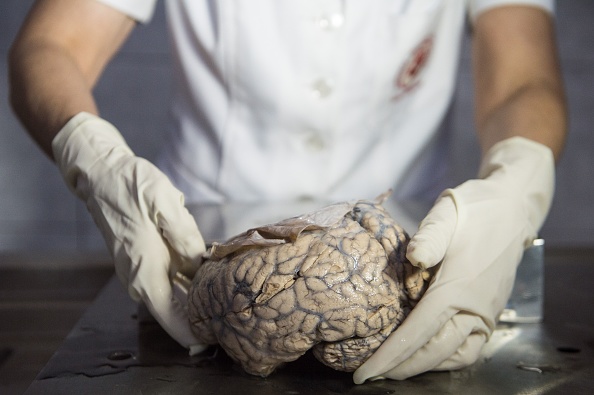 With the use of a recently developed approach joining high-resolution footage recordings together with an analysis of biological electrical activity, researchers had the opportunity to study the colons of mice, particularly the way the gut moves what is inside along.

One of the major discoveries was getting to know how thousands of neurons in the enteric nervous system pass information to each other, bringing about shrinkage in the gastrointestinal tract to help the process of digestion. Till now, it wasn't understandable how these neurons were capable of joining forces to do this.

Nick Spencer, a neurophysiologist from Flinders University in Australia said: "Interestingly, the same neural circuit was activated during both propulsive and non-propulsive contractions."

The finding indicates that the ENS consists of a more modern network of circuitry, blanketing a larger section of the gut and involving a larger amount of dissimilar kinds of neurons working in tandem than had formerly been reasoned.

The next crucial discovery is that this activity is remarkably distinct from the propelling force that's noticed in other muscle organs all over the body that don't possess a built-in nervous system, like ureters, lymphatic vessels, or the portal vein.

The researchers explain in their paper that "the mechanism identified is more complex than expected and vastly different from fluid propulsion along other hollow smooth muscle organs."

The team reveals it supports the hypothesis that the enteric nervous system is the 'first brain' as a matter of fact instead of the second one. Giving suggestion that it may have developed in animals many years before human's actual brains took the form it is now. 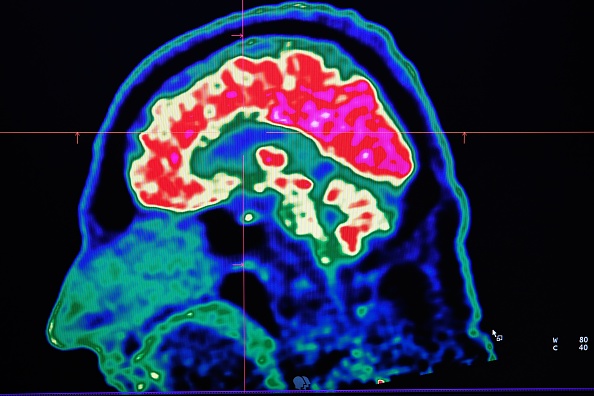 If that's the truth, the implications go far more than the guts of mice, although more research is going to be needed in order to discover specifically how the ENS activities affect the operations of the gastrointestinal tract in dissimilar species.

Spencer said: "Synchronization of neuronal activity across large populations of neurons is common in the nervous system of many vertebrate animals.

The gut plays the role of putting our human body into working order. As it disintegrates the foods we consume, our gut collects nutrients that support the function of the human body.

Related Article: Fungi from gut can promote cancer in the pancreas