Atlantic Currents Regulating Weather is Slowing Down, May Result to Catastrophic Changes in Weather

This means a major system of currents that includes the Gulf Stream helps in the regulation of most weather in the Northern Hemisphere and has diminished to the extent where it could totally collapse in time to come, a new study suggests. 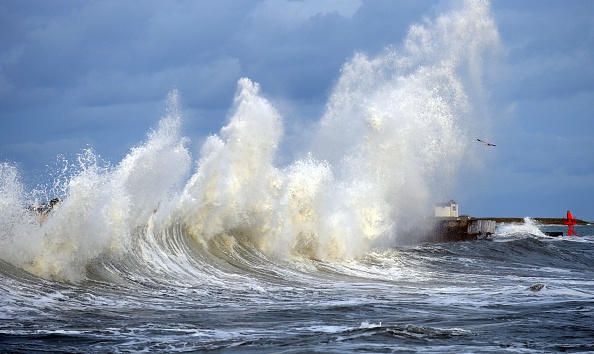 The current system, including the Gulf Stream, conveys warm surface water from the tropics to the north Atlantic, which directs the colder, saltier water sinking and moving south.

The study released in Nature Climate Change, viewed over a century of data on the temperature and salinity of the ocean to highlight primary changes in the circulation's strength.

Niklas Boers, a study author from the Potsdam Institute for Climate Impact Research, Exeter University and Freie Universität Berlin said in a statement: "The Atlantic Meridional Overturning really is one of our planet's key circulation systems."

Computer simulations and data from the past of Earth have revealed the former, weaker category of the current. And this proves that it can actually slow or stop, perhaps even unexpectedly.

Boers said the dissimilarity is crucial since the loss of dynamical stability would mean that the AMOC is close to its critical threshold. And beyond which a considerable and in practice possibly irreversible transition to the frail mode could take place.

If circulation should shut down, that could mean severe cold for Europe and portions of North America and increased sea levels along the U.S. East Coast, together with other changes. 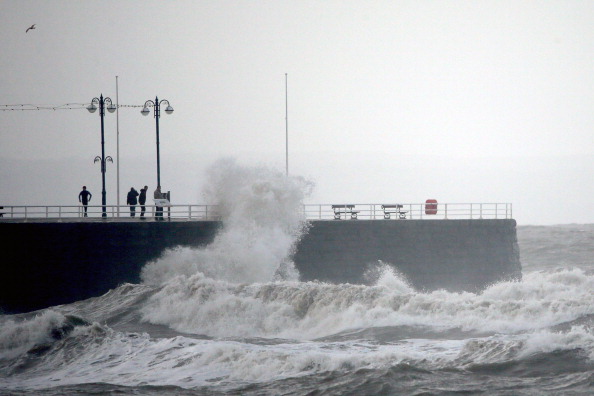 A climate physicist at Maynooth University, Levke Caesar, who was not a part of the study, told The Washington Post: "This is an increase in understanding ... of how close to a tipping point the AMOC might already be."

On the horizon, there are a lot of tipping points that mankind has nearly met with its activity. Any of these tipping points could prompt catastrophic change sufficient to make Earth unlivable - and there's no other place to run to, as experts have given several warnings.

There's also the wobbling Greenland ice sheet that is capable of feeding sea level apart from the possible collapse of the Gulf Stream. The Amazon rainforest is releasing more carbon dioxide than it takes in, and a disturbing level of methane discharged during last year's heat wave in Siberia, as The Guardian noted.

Before the United Nations Intergovernmental Panel on Climate Change issued its Monday report, declaring a "code red" for global warming, the Atlantic-currents study was already released.