Archaeologists have discovered evidence of an earthquake that struck Jerusalem's City of David around 2,800 years ago, which might represent a key event mentioned in the Hebrew Bible.

The archaeological team from the Israel Antiquities Authority uncovered a layer of damage dating from that historical period in the City of David National Park during their investigations.

In the stratum, the archaeological team discovered "a row of shattered items, including bowls, lamps, cooking utensils, storage, and storage jars, which were destroyed when [a] building's walls fell," according to an IAA statement.

There were no indications of a fire, and archaeologists remain skeptical that the city was attacked by an invading army.

The researchers discovered comparable devastation at other sites in the region about 2,800 years ago.

They speculated that the traces of destruction at multiple locations in the southern Levant may be evidence for a biblical earthquake. Both the scriptures of Amos and Zechariah describe an earthquake that struck Jerusalem about this period when the kingdom of Judah was governed by a king named Uzziah. "You will run," Zechariah 14:5 says, "like you ran from the earthquake in the days of Uzziah king of Judah."

"It is probable that, despite not being the epicenter [of the earthquake], Jerusalem was substantially impacted," said Joe Uziel, an archaeologist with the Israel Antiquities Authority and one of the team leaders, to Live Science.

The damage discovered in Jerusalem and other parts of the region led to the conclusion that Jerusalem was not the earthquake's epicenter. 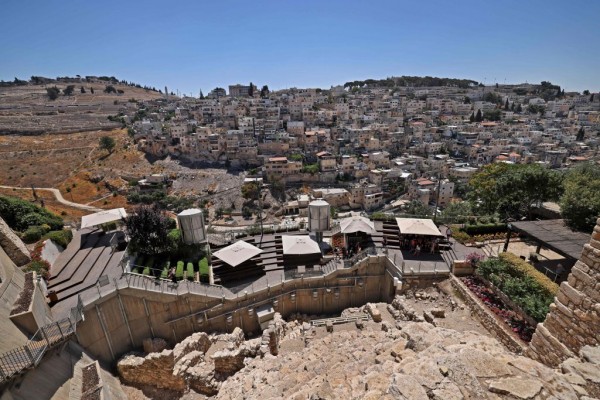 Excavations show that humans rebuilt the wrecked houses and walls after the devastation, according to Uziel. Moreover, the fact that the Bible recorded the earthquake is "a hint that it was probably excruciating," according to Uziel.

Related Article: Real Life Atlantis: 3 Underwater Cities that You Should Put in Your Travel List

Scholars who were not engaged in the team's study were cautiously supportive of the results reached by the team. "The archaeologists' view seems plausible," said Israel Finkelstein, an emeritus professor of archaeology at Tel Aviv University in Israel.

However, Finkelstein warned that the team's work, which included the interpretation of the pottery, had not been published in a peer-reviewed publication; the team utilized the pottery to assist date the earthquake.

"I haven't seen the excavations," Shmuel Marco, a geophysics professor at Tel Aviv University who participated in the Megiddo earthquake research 15 years ago, said.

"It was very expected that some damage produced by the mid-eighth century [B.C.] earthquake would be found in Jerusalem." "We discovered it in the same-age ruins at Megiddo, and others reported it in other digs and deep Dead Sea drilling," according to the paper, implying that the earthquake had a broad influence.

Jason Radine, chair of the Department of Global Religions at Moravian University in Bethlehem, Pennsylvania, said the Jerusalem team's "interpretation sounds fair to me." He said that Jerusalem was invaded by Israel in the 790s or 780s B.C., according to the Hebrew Bible (which at the time was a separate kingdom from Judah). "Such an attack could leave a burn layer," Radine added, "which the excavators point out is not present in their find," implying that the devastation was caused by an earthquake.

Support from Experts in the Field 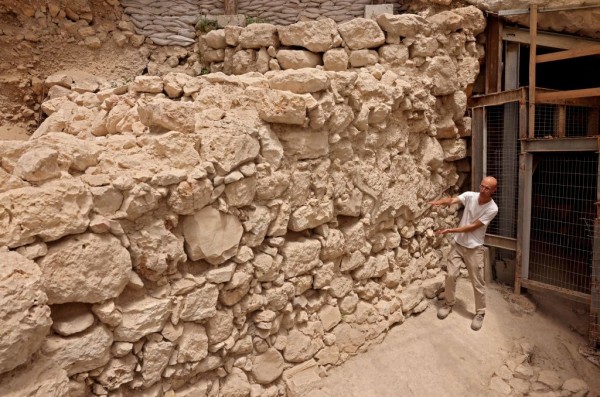 Thomas Levy, a prominent professor of archaeology at the University of California, San Diego, agreed that an earthquake was most likely caused. Moreover, there is a solid argument that this is the same earthquake recorded in the Bible.

"A high link is plainly observed between the Book of Amos, a prophet in the Hebrew Bible, and the archaeological record when biblical data is combined with archaeological and paleo-seismic data from the southern Levant," Levy told Live Science.

The team's findings will be presented at the "City of David Research" conference in September.

Also Read: "Like the Plague"- Climate Crisis Triggers Catastrophic Events Around the World