Potential Tropical Cyclone 6 is the name National Hurricane Center gave to the disturbance tracking toward Florida so it can start sending official announcements to islands in the Caribbean that could possibly be affected. 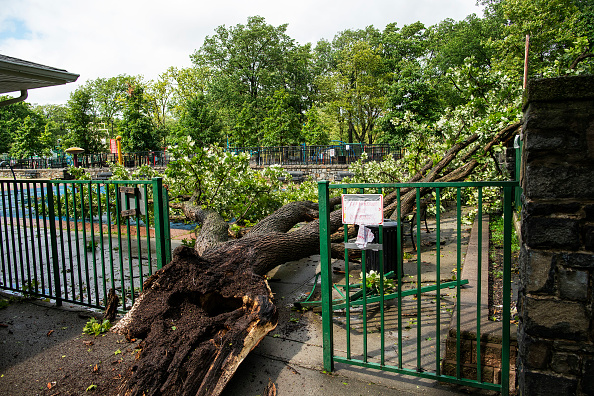 As soon as Monday night, the system is expected to organize into Tropical Storm Fred with South Florida being the first cone of concern.

In the 8 p.m. advisory of National Hurricane Center (NHC ) for Potential Tropical Cyclone 6, the disturbance was situated around 90 miles east-southeast of Dominica with 35 mph being its highest sustained winds. It was heading west-northwest at 15 mph.

In the 8 p.m. advisory, the Hurricane Center wrote: "On the forecast track, the disturbance is expected to move across the southern Leeward Islands later tonight, pass near or over the U.S. Virgin Islands and Puerto Rico late Tuesday and Tuesday night, and be near or over Hispaniola on Wednesday."

The track has the system proceeding towards Florida this weekend.

Also Read: What's Causing the Increase of Tropical Cyclones in the Arabian Sea?

Places a Tropical Storm Watch is in effect includes: Dominica; Puerto Rico, both Culebra and Vieques; Martinique and Guadeloupe; .U.S. Virgin Islands; Dominican Republic which is on the south coast from Punta Palenque eastward and the whole northern coast to the Dominican Republic/Haiti border

A Tropical Storm Watch implies that tropical storm conditions are to be expected within the watch region.

Over the Virgin Islands, Leeward Islands, and Puerto Rico, the system is anticipated to make 2 to 4 inches rainfall totals with about 6 inches in some places. Across Puerto Rico and U.S. Virgin Islands, the rainfall could bring about urban, flash, and small-stream flooding and possible mudslides. It has been over a month since this fifth named storm of the year called Hurricane Elsa formed. 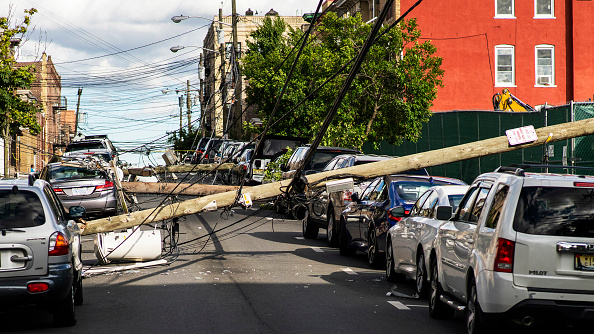 Forecast model guidance is in good concurrence concerning the track of the storm over few days to come. Although significant unpredictability remains that has to do with the intensity that this system could attain by the time it reaches near Southwest Florida sooner or later following Friday evening based on the most current guidance.

In spite of how powerful the system develops, it should at the minimum increase the chances of rain in Florida beginning by late Friday and persist into the weekend.

The next comprehensive advisory update on Potential Tropical Cyclone 6 is due to be out on Tuesday at 5 a.m. A revised forecast cone from the National Hurricane Center will be included this advisory.

Related Article: Tropical Storm Danny Makes a Landfall in the Southeastern Coasts of the US