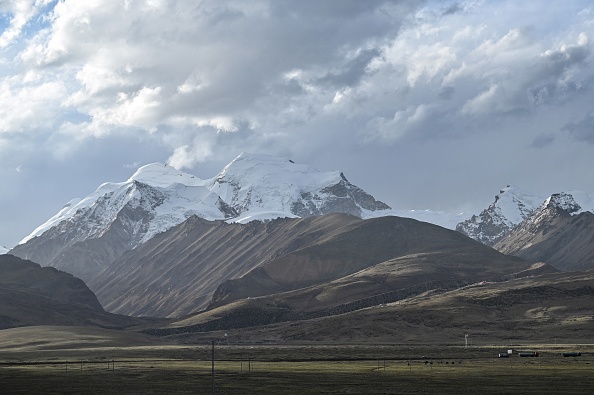 This year, the Andes mountain range is experiencing historically low snowfall during a drought that has lasted for over a decade. Scientists have linked the drought to global heating.

Insufficient rain and snowfall are making most majestic mountains between Ecuador and Argentina see just patchy snow cover or even no snow as parched, brown earth remains exposed.

Principal investigator for the Argentine Institute of Snow, Glacier and Environment Science Studies, Ricardo Villalba said precipitation is reducing, glaciers are retreating across the area and communities depending on the mountains for water supply will possibly suffer shortages.

He said: "Here we are seeing a process of long-term decrease in precipitation, a mega-drought. If you look at the precipitation levels right now for the entire Cordillera [Andes range], they show that it has either not snowed at all or has snowed very little."

Also Read: Our Mountains Won't Get Any Taller, and Here's Why

The southern hemisphere is seeing winter, when snowfall should get to its highest point.

Following a long time shut down during the pandemic, Ski resorts have opened again. This resort is now attracting skiers to the border between Argentina and Chile. But sparse snowfall is making many resorts change the position of snow to cover major runs or make artificial snow.

Satellite images from July last year and this year reveal a marked decline in snow cover. And this is reflected in water level measurements for rivers. The Andes' glaciers which remained the same size or even became bigger between 2000-2010 were now retreating, said Villalba

Villalba said that "the glaciers are in a very dramatic process of retreat that is much more accelerated than we have seen before. This is unfortunately happening in all the glaciers of the Cordillera, and is strongly linked to the global warming process that is affecting the entire planet." 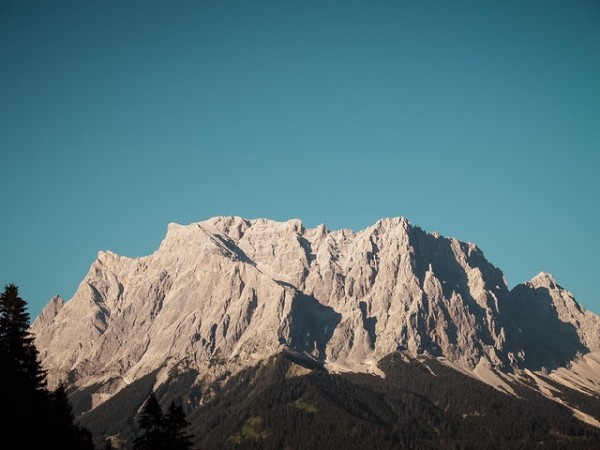 Andes Mountains is also referred to as mountain system of South America, Spanish Cordillera de los Andes or Los Andes, the Andes, and one of the great natural characteristics on Earth.

This mountain consist of an extensive series of very high plateaus conquered by even higher summits that develop an unbroken barrier over a distance of some 8,900 kilometres (5,500 miles), from the southern tip of South America to the northernmost coast of the continent on the Caribbean.

They divide a narrow western coastal region from the remaining part of the continent, thereby severely affecting life conditions within the ranges themselves and in closeby regions. Los Andes has the highest peaks in the Western Hemisphere. Mount Aconcagua - 6,959 metres (22,831 feet ) is the highest of them.