Several states in the Mid-Atlantic, Midwest, and South reported ill and dying birds this summer. Swollen, crusted-over eyes were the predominant symptom in blue jays, robins, grackles, and other species' fledglings.

Biologists, wildlife agencies, and conservation groups, including the National Wildlife Federation, advised people to remove bird feeders and baths as soon as possible since these might be contributing to the spread of whatever was causing this strange sickness.

Related Article: Hundreds of Songbirds Across US Are Dying Due to Mysterious Illness 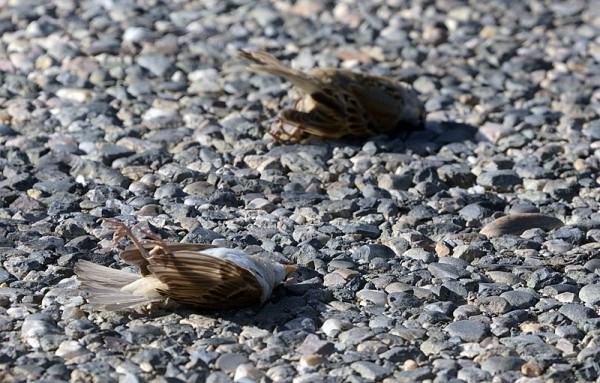 Now, there's some good news: according to the latest Cornell Lab of Ornithology update, the avian death event appears to be subsiding without having a substantial influence on overall bird numbers.

After numerous illnesses and organisms have been ruled out, we still don't know what caused the epidemic despite extensive testing.

One idea is that there is a link since the recording of sick and dead birds coincides with the duration and geographic distribution of the periodical cicadas of Brood X, which appeared this year.

t might be a natural sickness brought on by eating cicadas, or it could be the result of insecticides put on the cicadas (which is absolutely the wrong thing to do). It's worth noting, though, that the cicada link is still just that: conjecture.

Related Article: Scientists: 98% of Emperor Penguins at Risk of Extinction Due to Climate Crisis 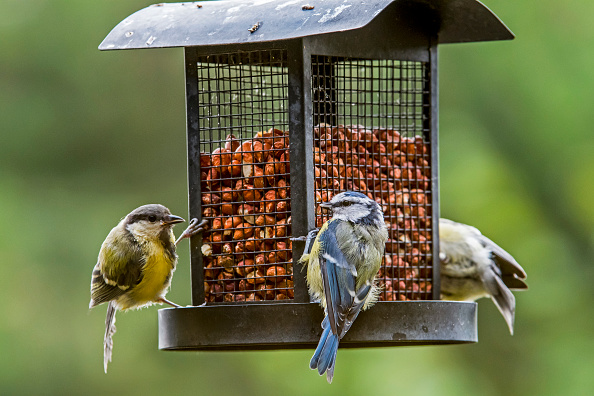 If you come across a sick or dead bird, always report it to your local or state wildlife agency.

At this time, nothing is known about the illness. Animals die in a short amount of time from what appears to be the exact cause, which scientists call a "mortality event."

The symptoms are identical to those of Mycoplasma gallisepticum, a bacterial illness that caused crusty and enlarged eyes in house finches in the 1990s.

Evans writes in a study initially published on June 29 and revised on July 12 that the disease did not have a neurological component. 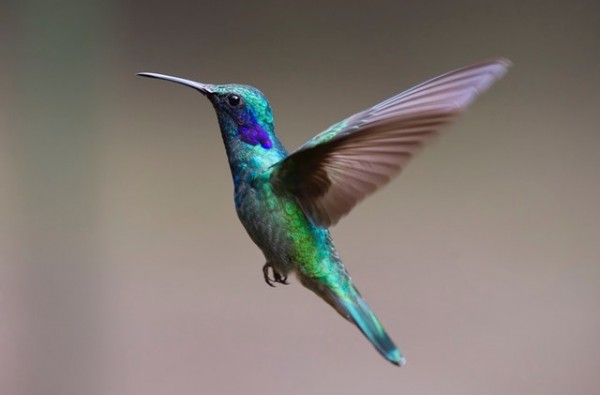 He says, "We see birds display unpleasant symptoms, such as iss

ues with their eyes and potentially their neurological systems." "Many birds have been discovered with crusty eyes and/or blindness. In addition, they frequently appear on the ground, perplexed, with wobbly heads and are occasionally sluggish or unresponsive."