An invasive insect has been discovered in the Tri-State, this has made Indiana state officials warn the public about the pest. Wine-lovers beware, these handsome bugs are coming for your grapes. 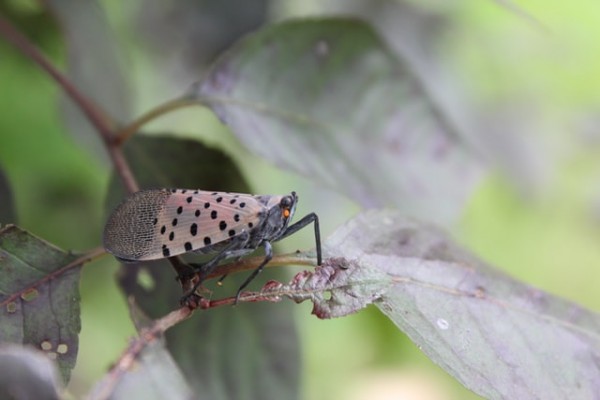 This is the first time the spotted lanternfly has appeared in Switzerland County, Indiana. A man spotted this invasive insect in Vevay on his yard's walnut tree, and this made the state send out an inspector.

Megan Abraham, State Entomologist said they found out a population of the invasive insects had been present for a few years. She said they normally attack trees and these insects have been discovered consuming over 100 distinct species of trees like maple, oak, and fruit trees.

Abraham said: "They feed in this mass group that can reduce the vigor of the trees that are in our woodlots. The worst about them honestly is that they enjoy feeding on grape as well."

As per Abraham, one needs to be concerned about lanternfly because it is capable of damaging vineyards and impacting the forest and logging industry negatively. She said they usually emerge and alter the pH of the grapes on the vine, making them useless for wine production, so that's the greatest concern for vineyards.

They are regarded as a "planthopper," meaning they travel easily.

Abraham said: "The adults will fly or float out of those trees and into anything passing by. They've been managing to hitchhike on freight trains out toward the western states, which is how they think they ended up in Ohio so quickly. They're actually on the border there of Ohio and West Virginia."

Experts are making efforts to remove the Vevay infestation, but Abraham said the public should be aware of these insects and make reports if spotted.

She said people don't want this pest invading any of the wine industry in Indiana, or spreading more from where it is presently. The director of the Boone County Arboretum in a social media post warned residents about the lanternfly. 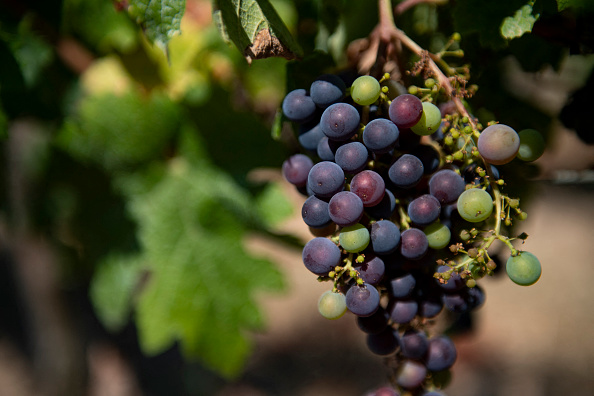 Spotted lanternfly (Lycorma delicatula) is endemic to some parts of Southern China, Taiwan, and Vietnam, and has invasively spread to South Korea, Japan, and the United States. Though it possesses two pairs of wings, it usually jumps more than flies. Stone fruits, grapes, and Malus species are its host plant WordsCharactersReading time

Anybody who discovers a spotted lanternfly in Indiana can make a report of the sightings to the Indiana Department of Natural Resources or call 866-NO EXOTIC (866-663-9684) or send an email to DEPP@dnr.IN.gov. Pictures of the insects are particularly helpful, said Abraham.

People who would like to make reports about a sighting in Ohio or Kentucky can reach out to the Department of Natural Resources in their state.

Related Article: Spotted lanternflies found to be flyers, not gliders