Chinese Man Inserts Eel in His Rectum to 'Cure Constipation,' But it Ended Terribly

Take this story as a cautionary tale about what not to do in any scenario. A guy in China was admitted to the hospital after using a live eel to relieve his constipation by inserting it up to his anus and into his rectum.

According to Global Times, the anonymous guy from Xinghua, China, implanted the 20-centimeter (7.87-inch) eel in his anus as per a supposed "traditional cure."

But, on the other hand, the eel had different ideas after reaching the man's rectum-after biting his colon and entering the abdomen, the eel proceeded for his colon and bit it, according to the Chinese news site. 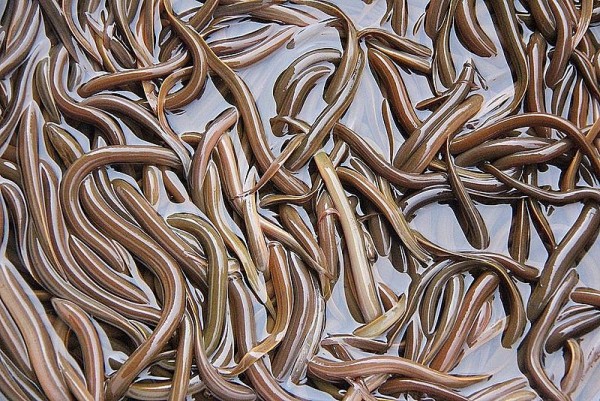 Surprisingly, this isn't the first time eels have been used in this unusual method, implying that the alleged cure is well-known [but never advised by doctors]. According to Men's Health, in 2017, one guy attempted the "traditional cure" on the advice of his pals.

In one case, the 49-year-old man was taken to the hospital, where the eel was removed by emergency surgery. When they questioned how the eel got into his system, he initially claimed it "swam up by itself" before admitting he had put it there himself.

"There is zero scientific proof to back up that an eel would do anything for your digestive system other than creating utter chaos," Men's Health stated.

A similar occurrence was reported by Fox News in 2020. The eels "[tore] through [the man's] intestines, creating a severe illness" in that case. "We opened him up and discovered a significant volume of fecal water mixed with blood," said Dr. Sun Haijian, deputy director of general surgery at the hospital where he was treated.

He said, "There was considerable swelling, and we discovered two very thick swamp eels in the bottom of his stomach cavity." In addition, the individual needed repairs to a 2-centimeter hole in his colon and one in his intestines as a result of the occurrence.

Related Article: Future Foods Made From Kelp, Maggots, and Mycoprotein May Fight Malnutrition 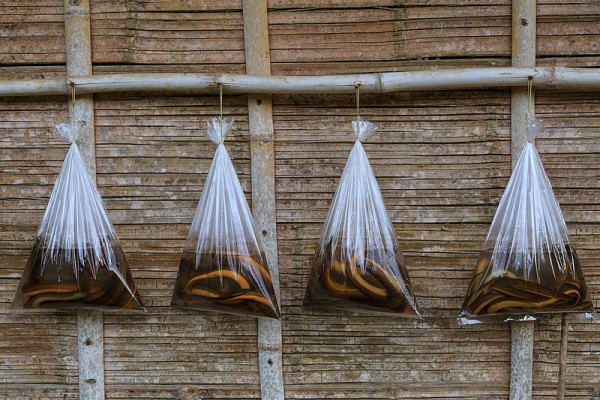 The most recent occurrence, at Xinghua, looks to be quite similar to previous ones. The man allegedly had a stomach ache for a day but was "too embarrassed to go to the doctor." He went to the hospital eventually and had the slimy sea monster removed.

It was also just in time: according to Global Times, the surgeon "said he might have lost his life since the bacteria in the big intestine may induce hemolysis when it reaches his abdominal cavity."

At the time of its extraction, the eel was said to be still alive. 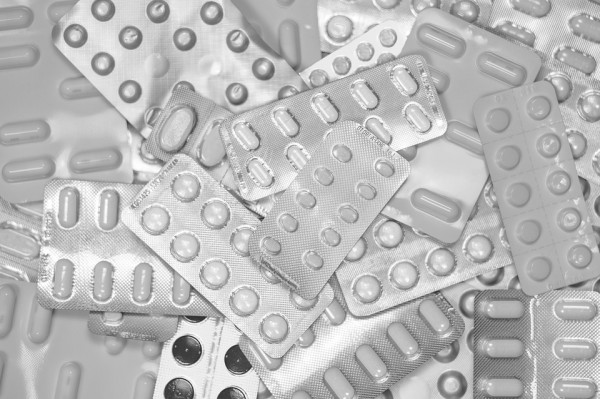 Constipation is a frequent ailment for which several effective treatments do not need the use of live animals. Instead, consume more fruits and veggies, drink warm water, and invest in a Squatty Potty, to name a few.