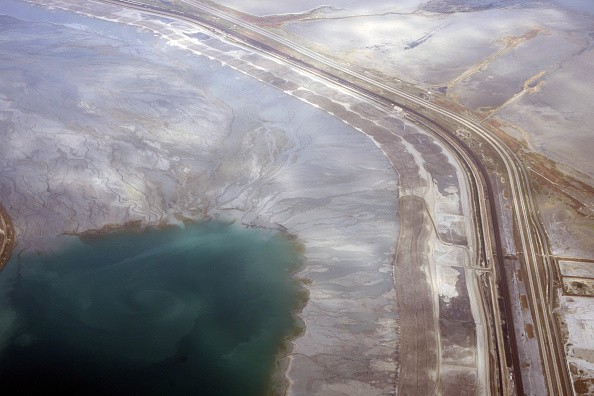 Utah's governor has encouraged residents to pray for rain for over two months.

Gov. Spencer Cox, who has declared two drought emergencies in the last three months and encouraged residents to help save water, has invited residents to use the first weekend of June to pray for "divine intervention," regardless of religious affiliation.

"We may be able to avoid the worst parts of the current drought by praying jointly and collectively asking God or whatever higher force you believe in for more rain," Cox said in a video message.

26 of 42 of Utah's largest reservoirs are below 55% of available capacity, with Gunnison running dry and several others projected to run dry by the end of irrigation season. #UtahDrought #SlowtheFlow https://t.co/OTT6V7KWQF pic.twitter.com/vpWmZvpejA

Gunnison Reservoir, in Sterling, Utah, became dry a month later. On July 10, it was classified as being at zero percent capacity, with additional reservoirs expected to follow. According to the governor's office, 26 of the state's 42 biggest reservoirs were below 55 percent of their usable capacity as of July 21. 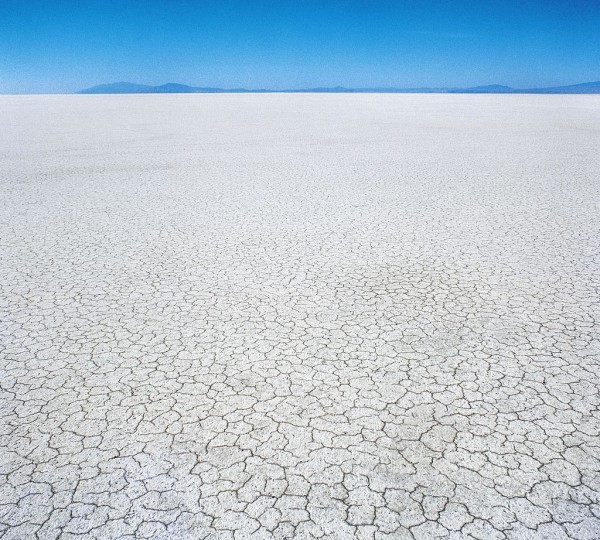 According to the United States Drought Monitor, more than 99 percent of Utah is experiencing severe drought. Drought conditions are extreme throughout about 70 percent of the state, including the Salt Lake City region.

Since Oct. 1, 2020, when the water year began, Utah's capital and the most populous city has received 58 percent of average precipitation. However, this isn't the only place where there are worries.

"This is part of a long-term pattern in the West. However, since Oct. 1, several regions have only received 25 percent to 60 percent of average precipitation, "AccuWeather Meteorologist Randy Adkins stated.

This broad lack of rain worsens several concerns, ranging from the housing crisis to the extreme heat and inhabitants' health.

The shortage of water in Oakley, Utah, a community with an estimated population of just under 2,000 people and located less than an hour's drive east of Salt Lake City, made headlines in The New York Times this month.

Oakley put a building ban in place in the spring, preventing new residences that would link to the town's water supply. According to the New York Times, it is one of the first communities in the United States to halt expansion due to the advent of rain, but it may not be the last. 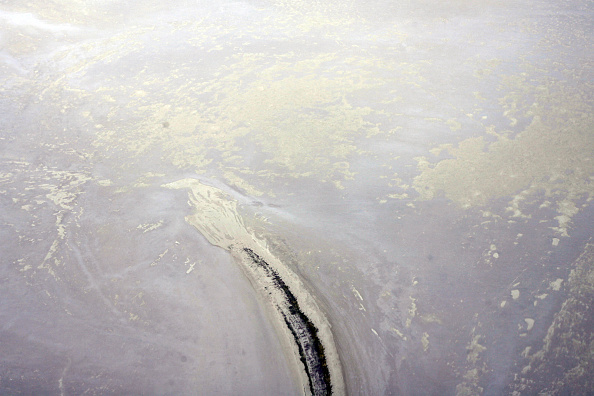 The Times quoted Paul D. Brooks, a professor of hydrology at the University of Utah, saying, "These villages are canaries in the coal mine." "They can't count how many times they have to go to the tap and turn on the water. Right now, climate change is coming home to roost, and it's wreaking havoc on us."

The drought is having an effect on more lakes than just the reservoirs.

At the Great Salt Lake, AccuWeather's Tony Labauch joined Jaimi Butler, the coordinator for the Great Lake Institute at Westminster College, to discuss how water diverting from the lake's water sources and drought had put the environment in a "dire situation."

As the two stood on the now-dry lakebed, Butler informed Labauch, "If the lake weren't so low, if we hadn't been diverting a lot of water, and if we weren't in a drought, we would have approximately 10 feet of water over our heads."