According to a new study published in EClinicalMedicine, those who had previously been infected with COVID-19 and recovered may have considerably lower intellect. The study adds to a growing list of worries regarding COVID-19's long-term consequences on the body and brain and advises that long-term studies should begin right now to see how serious the effects may be. 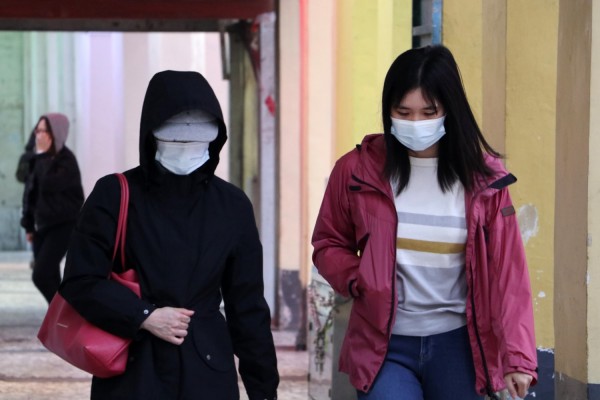 The study comprised 81,337 participants who took part in an online examination as part of the Great British Intelligence Test conducted by Imperial College London. This is a scientifically verified cognitive test consisting of a series of brief mental tasks and a questionnaire to complete. You may take the exam yourself by going to this link.

Some of the 81,337 persons had previously tested positive for COVID-19 but had not been hospitalized (N=326), while others had been hospitalized with severe COVID-19 (N=192). The findings were used to measure their cognitive capacity, which was then compared to the rest of the group to see any COVID-19-related side effects. 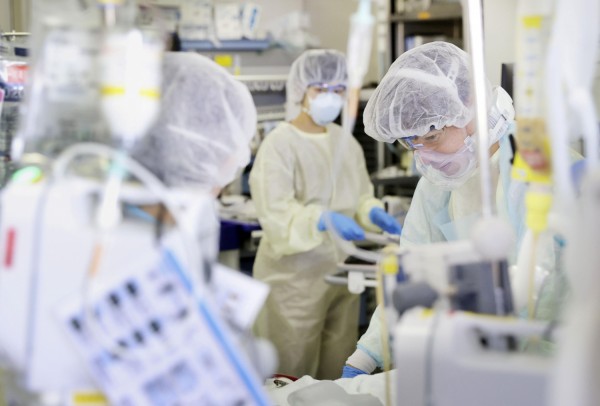 Researchers observed a decrease in cognitive impairments in people who had previously contracted COVID-19, which was increased by more severe instances after adjusting for characteristics such as age, sex, education, first language, and handedness, among others. In addition, those who had respiratory symptoms performed worse on the test than those who did not, and those who went to the hospital for their symptoms had a significant increase in impairments.

While there might be various explanations for these findings, the researchers looked into potential confounding variables such as pre-existing diseases and current COVID-19 symptoms. They found that adjusting for these factors had no effect on the results.

Adam Hampshire, the lead researcher and scholar in the lengthy COVID, summarized the findings in a thread on Twitter.

"This isn't just about lengthy covid; it compares those who have had covid versus those who haven't, regardless of whether or not they are still experiencing symptoms. In another thread explaining the findings, Professor Christina Pagel, director of University College London's Clinical Operational Unit, tweeted, "The majority of people who had covid reported being recovered, but about 25% of people with confirmed covid reported ongoing symptoms (I.e., long covid)."

"The cognitive impairments persisted regardless of whether or not continuing symptoms were present, and they were unaffected by the passage of time since covid. This seems to indicate that it is a long-term effect. It also has no bearing on pre-existing health issues." 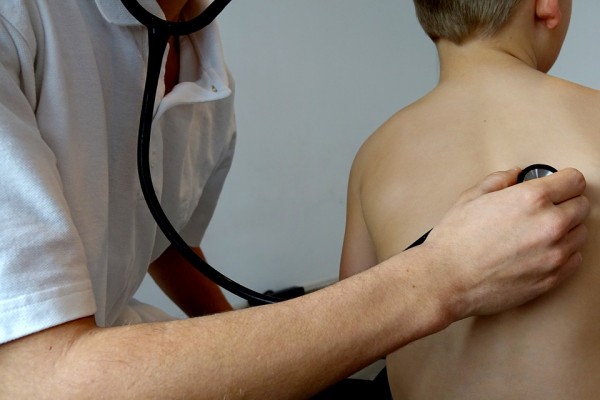 The deficiencies aren't trivial either: those who had previously been on a ventilator had a 0.47 disadvantage, while those who had never been on one had a 0.27 deficit. To put it into context, the average deficit suffered by stroke victims is 0.24. (the higher the deficit, the more cognitive issues the patient has). Furthermore, the loss was significantly greater than the usual individual with learning problems (0.38).

The most noticeable impairments in COVID-19 patients were reasoning, problem-solving, spatial planning, and target recognition, all of which corresponded to earlier findings of "brain fog." 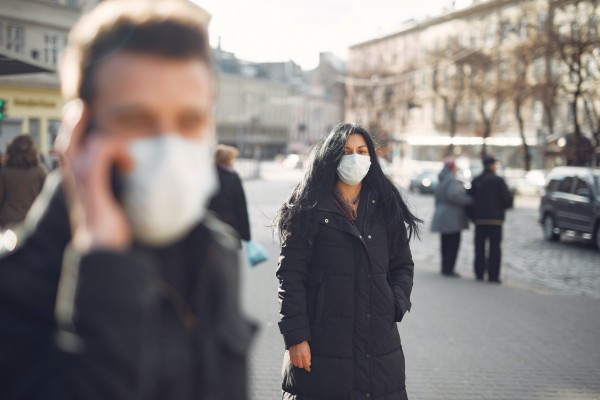 (Photo : The Way Forward: What it Could Take to Reopen in COVID-19's Wake)

Interpreting the results, like with all self-reported data, should be done with caution. There's a chance that sampling bias had a role (though the authors tried their best to account for it), and there is a slew of additional factors that might influence neurological evaluations.

However, the study appears to show that COVID has a major and long-term influence on patients of all ages, and it begs for additional research into people who are presently living with lengthy COVID.